McIlroy: I knew it wouldn’t be easy 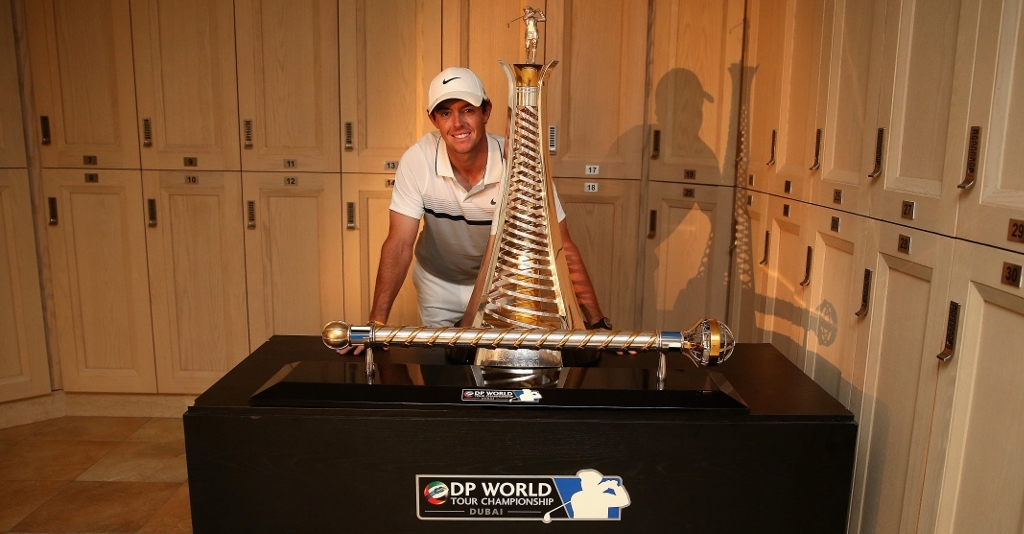 Rory McIlroy admitted that he knew he would face an uphill battle on the final day of the DP World Tour Championships on Sunday.

The Northern Irishman edged Andy Sullivan by one stroke to win the European Tour's swansong event, securing the Rcae to Dubai title at the same time.

"Andy was playing phenomenal golf over the first three days and from what little I saw on TV, it didn't look like he was missing many putts. It certainly wasn't that way on the front nine. So even though I had played well and really did what I wanted to, I turned in three under par and I wasn't really making up much ground.

"Then the birdie on 12 was huge to tie the lead, and then the two birdies on 14 and 15, when he didn't make them, that gave me a nice little cushion going into the last three holes, which I needed.

"I think the turning point was really 14 and 15. And that putt on 17, just to give myself just a little bit of cushion. I guess if I had of been tied playing the last, I would have backed myself with my length, but giving myself that one shot cushion going up the last made a huge difference. Thankfully I rolled that putt in on 17.

"Andy had a couple of chances to make a couple of birdies and didn't quite convert, and I was able to just hang on. I've played really good golf this week. A 13 under par weekend, I couldn't think of a better way to finish the season. So I'm really happy going into the Christmas break and looking forward to what's in store for 2016."

McIlroy added that the defending his Race to Dubai title was always at the top of his priority list for the season, so he is glad it worked out despite his ankle injury in July.

"To be European Number One for the third time in four years, that was a goal of mine at the start of the year," he said.

"It was a goal of mine in the middle of the year and it was definitely a goal coming into these last few weeks."