McIlroy: I deserved more at Riviera 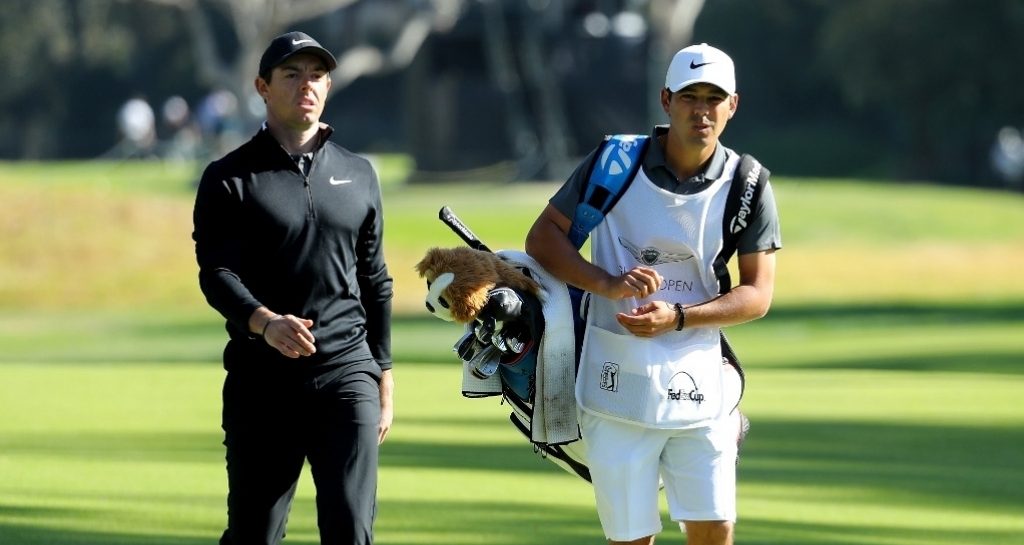 Rory McIlroy feels his performance at the Genesis Open warranted more than a T-20 finish, after he closed with a final-round 68.

“I feel like the position that I finished didn’t quite reflect how I played,” McIlroy said. “I feel like I played better than finishing whatever it is, 25th or whatever it’s going to be. I feel good about my game, just need to sharpen up a couple little areas here and there. But for the most part it’s been OK.”

So far this season it's been a mixed bag for the Northern Irishman. His opening outings in Abu Dhabi and Dubai produced solid returns, but that was followed by a missed cut at Pebble Beach, before his T-20 finish at Riviera.

McIlroy struggled with his putting at Pebble, and he admitted he was looking forward to getting off the poa annua grass and onto a bermuda surface at the Honda Classic next week.

“It was nice to play sort of early the last couple days, the greens didn’t get too crusty or too bumpy. I felt like even coming down the last few holes there, they were still good surfaces,” McIlroy said. “Nice to get back onto Bermuda and surfaces being a little truer than what we’ve experienced the last couple weeks.”