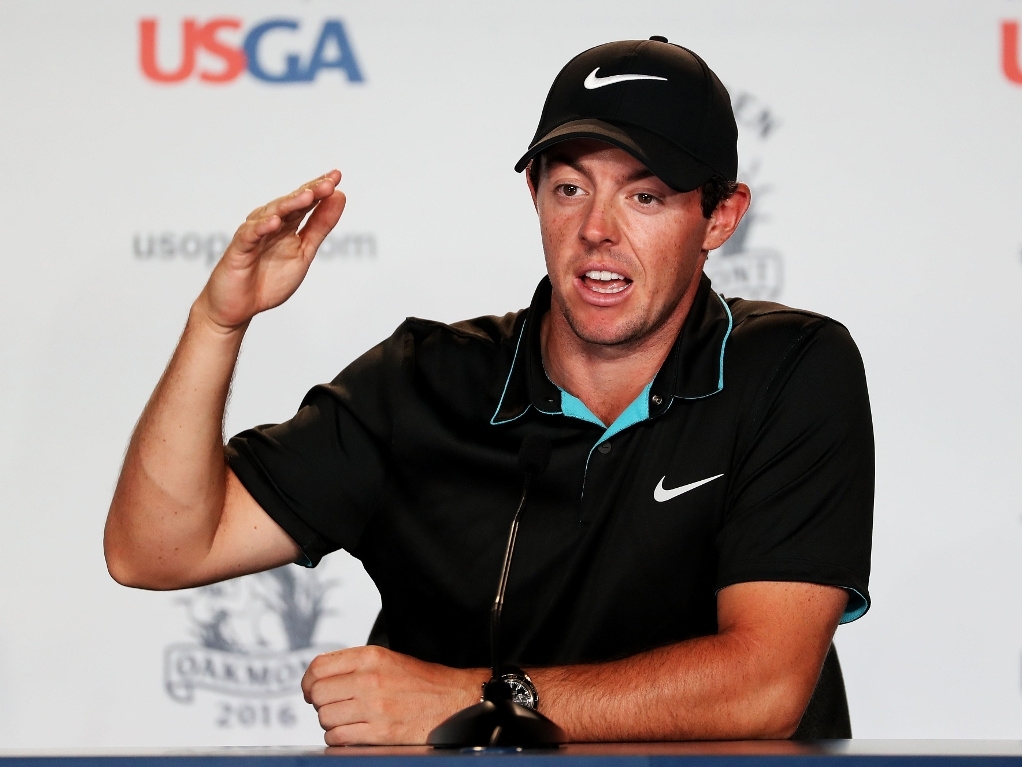 Rory McIlroy revealed he would be very proud of himself if he was able to win the US Open Championship 2016 in the trying conditions at Oakmont.

The Northern Irishman is no stranger to the US Open, having announced himself to world golf with his maiden major win at Congressional in 2011.

McIlroy almost made a mockery of the course during his eight-stroke win that week, setting several US Open records, including lowest total under par at 16-under.

With so much talk about the difficult Oakmont setup, it is safe to say that his record is safe this year. The level of difficulty the players face this week in Pennsylvania is not lost on McIlroy.

"The majors that I have won have been soft and under par scores and they suit my style of game," the world number three told Golf Channel.

"To win on a course like Oakmont with the conditions the way they are, it would maybe be my biggest accomplishment in the game. It would make me feel like a more complete player, I guess. I'd be very proud if I won on a course like this."

McIlroy added that he has managed four rounds on the course so far and gathered some important information. He alluded to negotiating the lightning fast greens, indicating that you really, really want to avoid those tricky downhill putts.

"I got a good look here at Oakmont last Monday and Tuesday and then played another couple of rounds yesterday and today…so I've had four really good looks at the place," said the 27-year-old.

"You could go a whole round here without hitting it at any pin. And just trust that where you're hitting it into the spots is the best leave…I'd much rather have a 30-foot putt up the hill on these greens than even an eight-footer down the hill.

"You just have to be so disciplined and know that. I'm an aggressive player, as well. So there's just going to be times where I’m going to have to rein it back a little bit."

McIlroy ended the interview session with a the perfect summation of his US Open experience so far. When asked what emotion he feels coming  to this year's event, he had a short reply.

Would somebody give that man a mic to drop?