Rory McIlroy hot on the heels of leader Patrick Reed 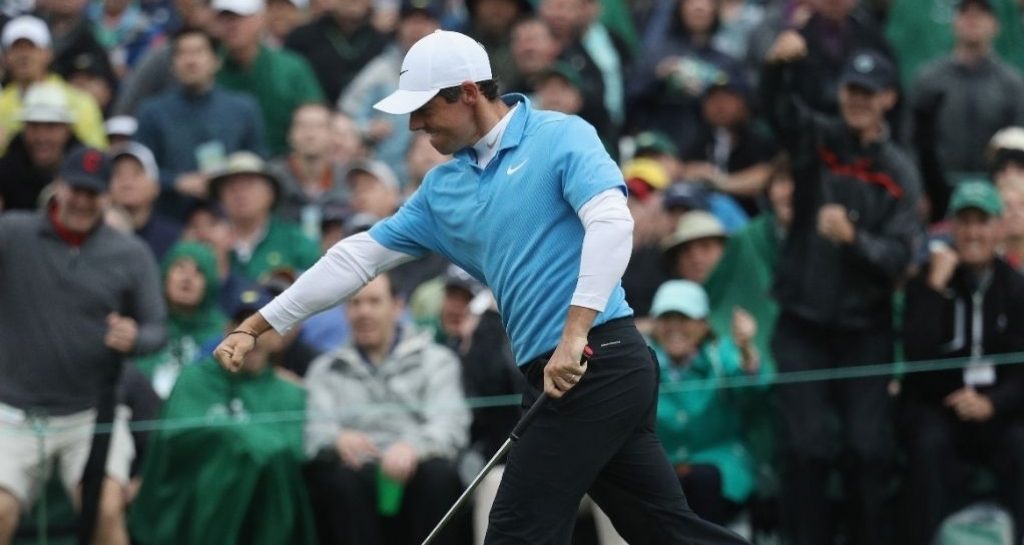 Rory McIlroy will spearhead the chasing pack for the final round of the Masters, despite leader Patrick Reed increasing his advantage to three shots.

A seven under par round of 65 saw McIlroy move to 11 under overall at Augusta, with the Northern Irishman in firm contention to become only the sixth player in history to complete a grand slam of all four golf majors.

But despite McIlroy’s impressive bogey-free round, overnight leader Reed was able boost his lead at the top of the leaderboard after the world number 24 hit a 67 in his bid for a first major.

McIlroy said: "Patrick has a three-shot lead but I feel like all the pressure is on him. He has got to protect that and he has some pretty big-time players behind him."

Reed produced three successive birdies for the fifth time in the tournament and added a pair of eagles, albeit he dropped shots with bogeys on the 12th and 16th. He became the first player in eight years to play his first three rounds under 70.

The American’s round was all the more impressive considering McIlroy constantly put the pressure on from the group in front.

McIlroy birdied three of the opening six holes and then chipped in from the rough to the right of the flag for an eagle on the eighth.

Further birdies arrived on the par five 15th and on the last, when he sank a putt from 17 feet.

McIlroy was one of three players to shoot 65, along with Rickie Fowler and Jon Rahm. Both remain firmly in contention for the title, with Fowler two behind McIlroy at nine under, while Rahm is one further back.

Marc Leishman – who had been in second spot overnight – fell down the leaderboard after a 73, while Justin Thomas and Jordan Spieth are both at five under. Dustin Johnson is one further back at four under – 10 shots off the pace.