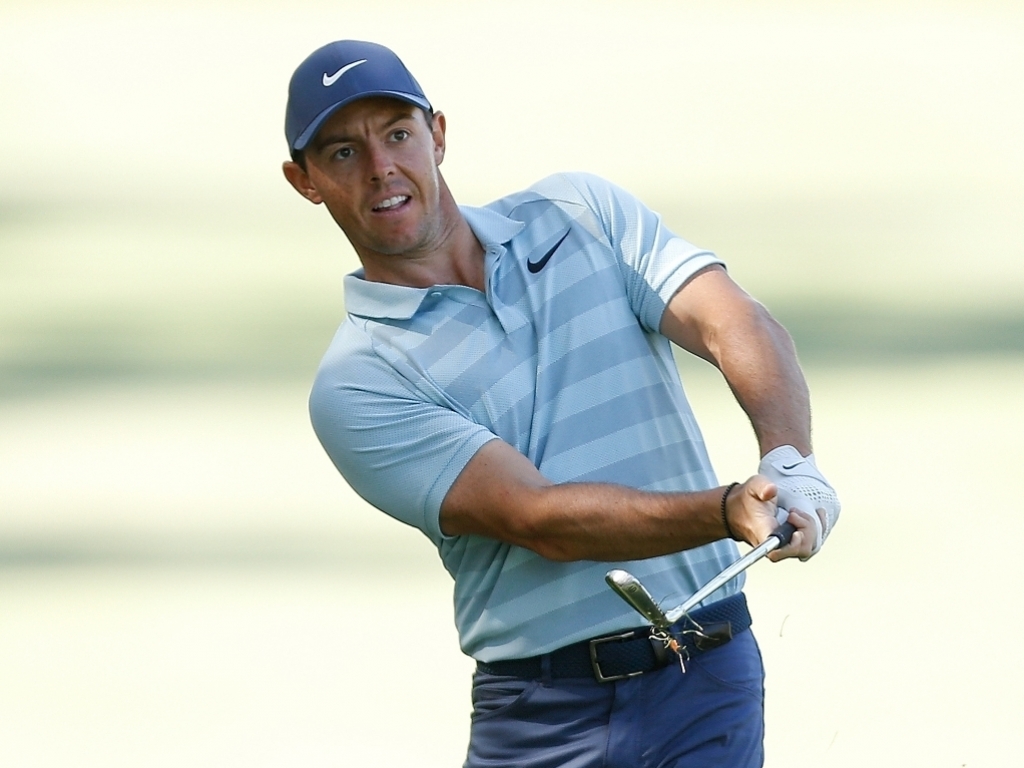 An out-of-form Rory McIlroy is banking on his off-course training paying off as the season leads up to the Masters next month.

The Northern Irishman started off 2018 with a T3 and a runner-up at the Dubai Desert Classic, but has missed two cuts since, most recently at the Valspar Championship.

Ever since McIlroy won the Open and the PGA Championship in 2014, fans all over the world have been waiting for him to win at Augusta and become just the sixth player in the Masters Era to achieve the Grand Slam.

But the Masters has remained elusive for McIlroy, who has racked up four consecutive top ten finishes at the event. After some hard grind with swing coach Michael Bannon, he hopes to change that this year.

“The work I did with Michael last week when he was over was no more intense than any other practice session we’ve had and I always go through periods like this in a year,” the 28-year-old told Golf Magic.

“Everyone has periods of ups and downs but then I remember we had an intense period after The Open at Royal Lytham and this was after a good start to my year and a real purple patch period including winning the Honda Classic to go to number one in the world,” he said.

“Then after working with Michael I went to Akron for the Bridgestone Invitational and finished fifth which was a real spark and I recall saying to myself: ‘Oh, This feels better’.

“Then the next week I went to Kiawah Island and won the PGA Championship and then won back-to-back FedEx Cup tournaments.

“So, there has always been periods in my career like that and this game is not always linear as it ebbs and flows, and I guess it’s like what Padraig [Harrington] says and that is it’s always work in progress.”

McIlroy begins his Masters preparation at this weeks Arnold Palmer Invitational at Bay Hill, another place where he is yet to win.