McIlroy hopes to improve ahead of Open 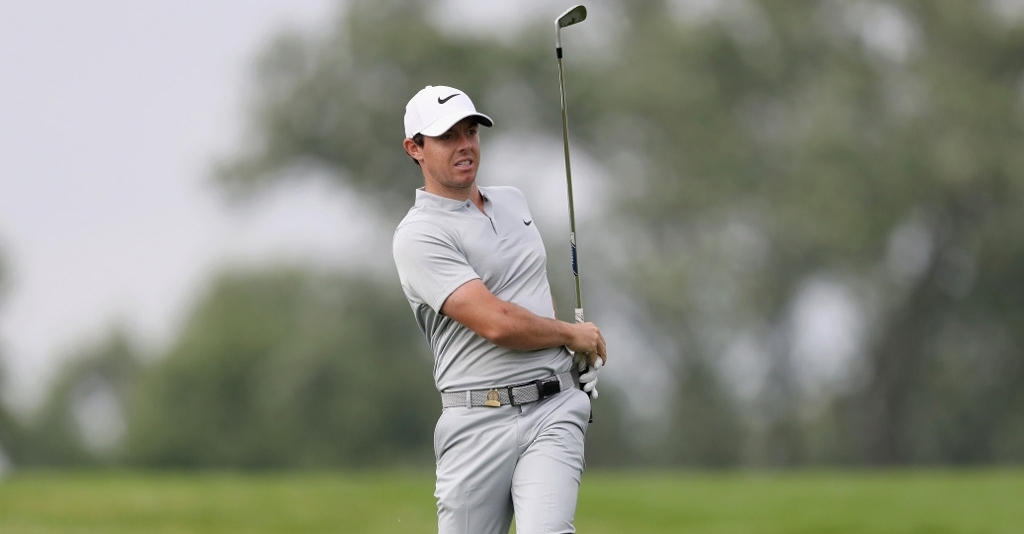 World number four Rory McIlroy, who finished third at this weekend's European Tour event at the Open de France feels that things are coming together ahead of the 145th Open Championship at Troon.

At the halfway stage in France at Le Golf National this weekend, the Northern Irishman was in contention at the top of the leaderboard with four others but his challenge fell away over the last two rounds to finish third, five strokes behind winner Thongchai Jaidee of Thailand.

Since he missed the cut at the US Open, McIlroy has been working on his swing to sort out his "bad habits" and after this weekend's showing told Sky Sports he feels he is on track for where he wants his game to be.

"It has been a good week to see where I'm at with my game," McIlroy told Sky Sports. "There were signs it was really good and heading in the right direction and then today there were a few swings I made on the back nine which I need to work on.

"I was getting quite steep with my irons which have been a problem anyway, so I need to try and work on that going forward.

"With the way I've felt out there, to finish third out on my own has been a decent week."

The Open is at Royal Troon from 14-17 July and McIlroy added that he planned on working hard on his game ahead of the event he won in 2014.

"I've got 10 days until the Open starts and I'm going to be working every day to try and get better," McIlroy added. "I'll be playing a bit of links golf and work on the shots that I need for Troon as well, so I'm confident with where I'm at.

"I haven't played Troon and I'm going to go over this week for a couple of days to sort of figure it out, to see what I need to do there.

"Even though this week it didn't feel that good, I'm obviously doing some things right so we'll go forward and keep working hard and hopefully I'll be ready for Troon."