McIlroy hopes for return to form 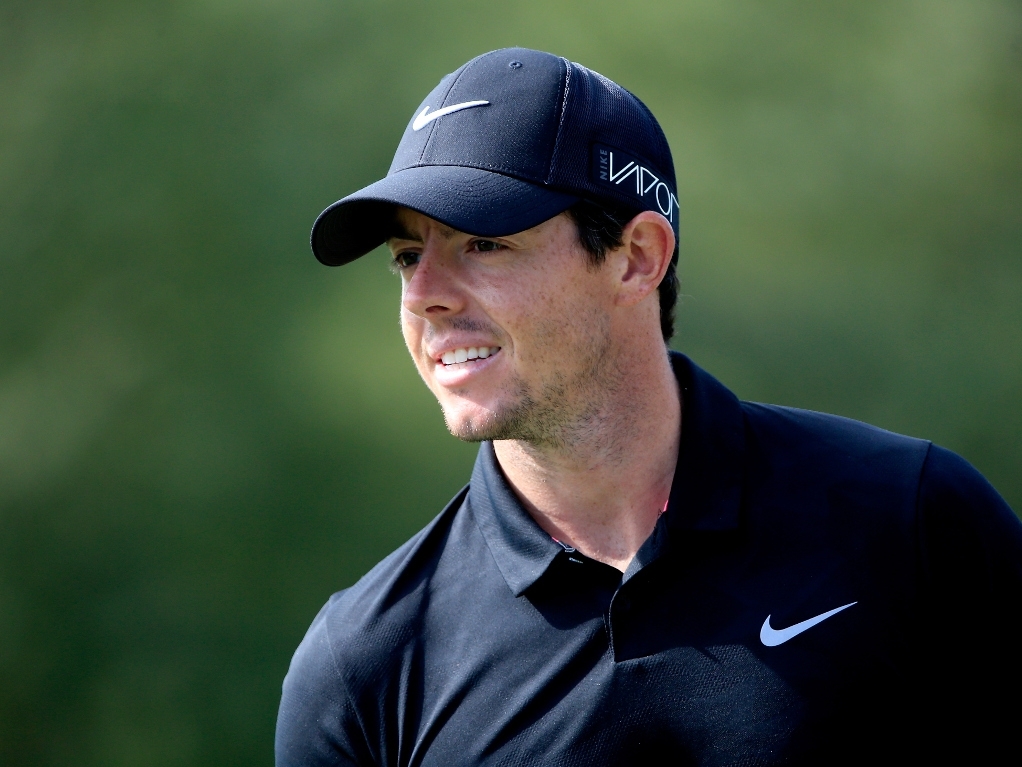 World number three Rory McIlroy is hoping for a return to form at this week’s Turkish Airlines Open being played at the Montgomerie Maxx Royal course near Antalya.

The Northern Irishman has struggled ever since recovering from a ruptured a ligament in his left ankle while playing football in early July.

He returned to action for the PGA Championship in August and then played in three FedExCup play-off events. He kicked off the 2016 PGA Tour season by taking part in the Frys.com Open earlier in October.

"I guess I'm more concerned about form than fitness at this point. My fitness is totally fine," McIlroy said at a press conference.

"I'm pretty much back to where I need to be. I've started to train the way I was before the injury again, and I'm happy about that.

"I'm trying to get my game back into the shape that I know that I can and feel like I've made a few steps in the right direction. This week is another opportunity to see where my game is, try and get into contention and try to win.

"I feel like a lot's happened and a lot of time has gone by since that last win of mine back in May (Wells Fargo Championship). I want to try and get back into contention and there is no better place than this week."

There are four European Tour events left in the Race to Dubai and McIlroy will play in the Turkish Airlines Open, WGC-HSBC Champions in Shanghai and the DP World Tour Championship in Dubai.

"It would mean an awful lot to win the Race to Dubai. I had a great chance back in 2009 to win and didn't quite; Lee [Westwood] pipped me there," McIlroy added.

"I had a great season in 2012 and was able to win with probably one of the best finishes I've had in a golf tournament, finishing with five birdies in Dubai to win the tournament and win the overall thing."