McIlroy ‘happy’ with opening round 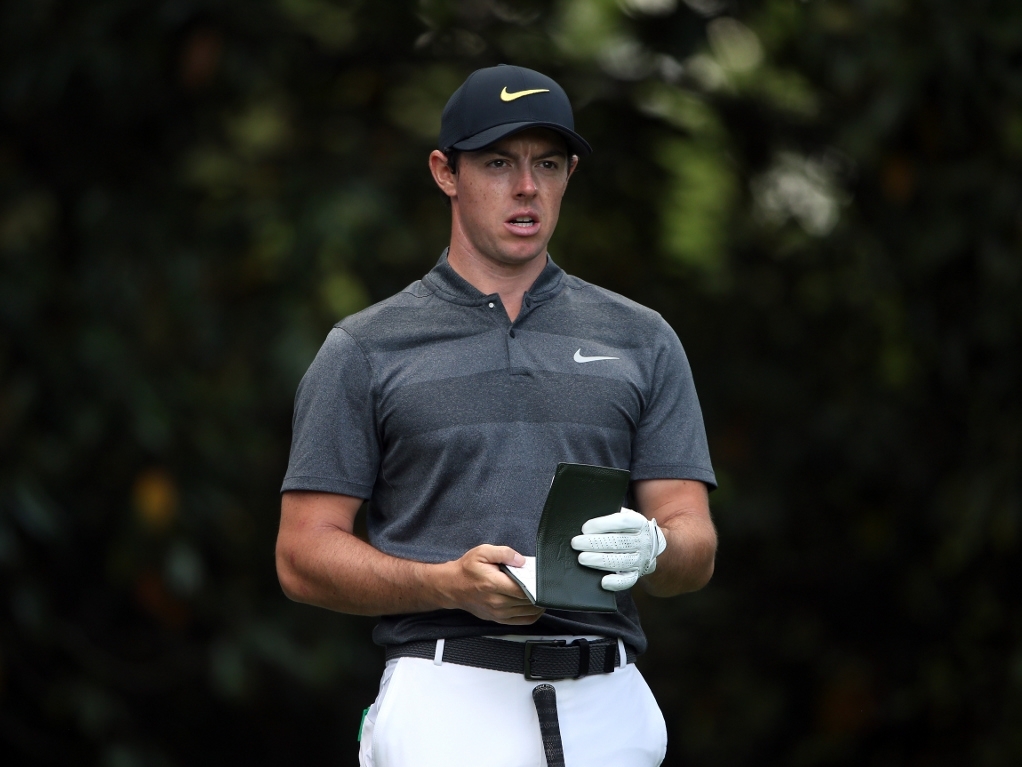 Rory McIlroy revealed he is content with his opening round of 70 at a blustery Augusta National at the Masters on Thursday.

The round leaves the Northern Irishman on two under, tied for ninth and four shots off leader Jordan Spieth.

"If someone had have given me a 70 on the first tee, I probably would have taken it…it was a tricky day," the world number three told the official European Tour website.

"It could have been a couple better but, at the end of the day, being here on a tough day in the top ten and still within touching distance of Jordan, I'm pretty pleased with that."

McIlroy enjoyed a bright start, with three birdies and a bogey in the opening nine. He made up for his dropped shot on the 11th with a superb 18 footer for eagle on the par five 13th.

After another gain on the 15th. McIlroy was in prime position to make a run at Spieth's six under 66. But dropped shots on the 16th and 18th cost him that chance.

"Being in the position on the 16th tee where I was four under par, I was probably thinking on the 16th tee I could sneak another one or two out of this round and to start going the other way is disappointing," added the four-time major winner, who was plugged in a bunker on the 18th.

"But I feel like I can get off to a good start tomorrow and pick those shots up again in the first few holes and just get off and running again."

McIlroy needs a win at the Masters to become just the sixth player to earn a career grand slam.