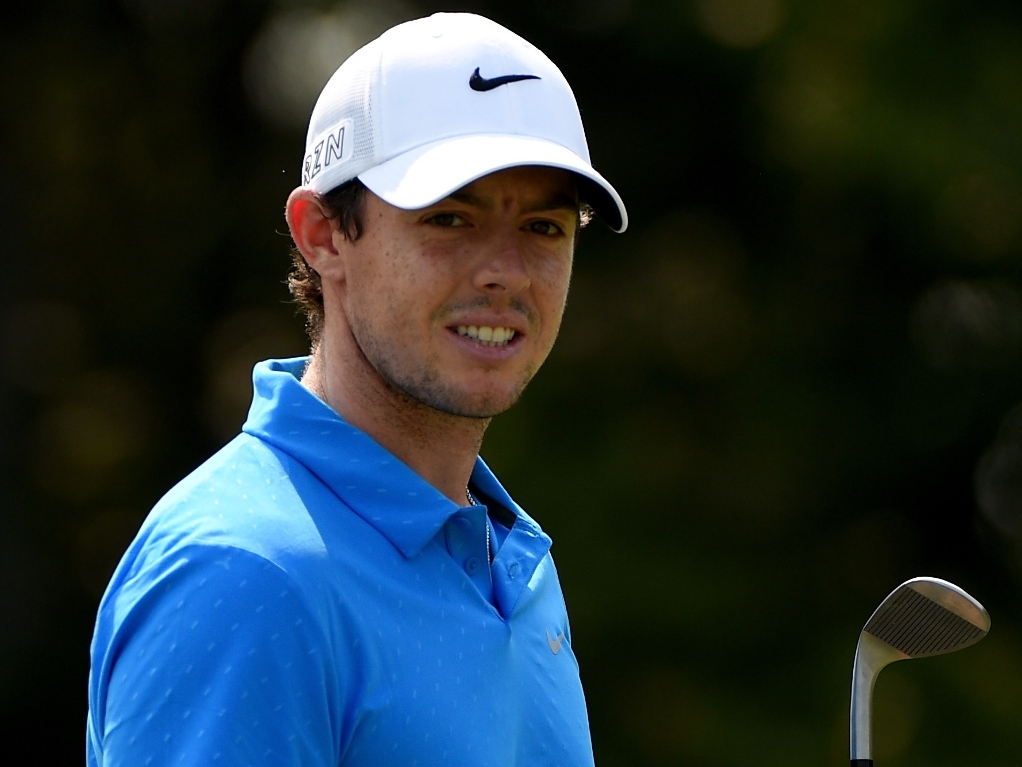 Rory McIlroy will tee off at the Fry's.com Open on Thursday as he continues his 'mini-season'.

The world number three was confined to the sidelines in July after rupturing ankle ligaments, an injury which saw him miss out on the chance to defend his Open title at St Andrews, as well as at the WGC-Bridgestone Invitational.

The Ulsterman returned to the fray in time to turn out at the PGA Championship, and while he was unable to make it back-to-back titles at the year's final major, he appeared to have shaken off the injury and would go on to tee off at the FedEx Cup play-offs.

While many of the game's biggest names are taking a much-needed break following a hectic 2015, McIlroy will line-up in Napa this week for the official start of the 2015/16 season.

“Coming back at the PGA for me was the start of a new season," said McIlroy.

The Ulsterman added: “I haven’t played as much as some of the other guys so I’m happy to be playing and happy to play quite a bit until the end of the year.”

However, McIlroy's appearance this week is not all down to a desire to continue playing. The 26-year-old is obliged to play as part of a deal which allowed him to play at the Turkish Airlines World Golf Final, as he was granted permission to play in the non-sanctioned event on condition that he turned out at the Fry's.com Open at least once in the three years that followed.

In addition to this week's PGA Tour appearance, McIlroy will also take part in the WGC-HSBC Champions in Shanghai and the final two events on the European Tour schedule, the Turkish Airlines Open and DP World Tour Championship in Dubai, before ending his year