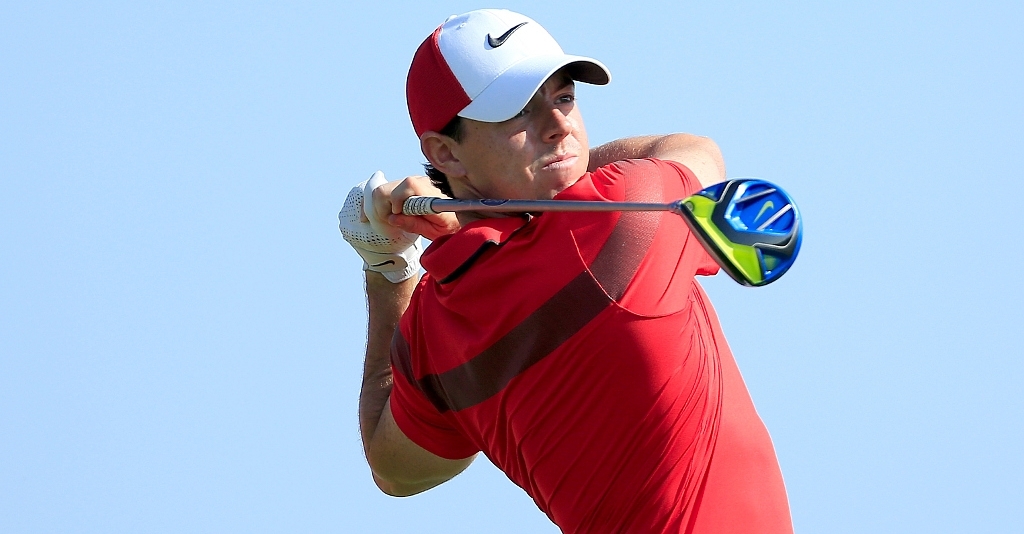 Jordan Spieth believes Rory McIlroy showed signs of his major-winning form during the opening round of the Abu Dhabi Golf Championship.

The featured morning group of McIlroy, Spieth and Rickie Fowler shot a combined score of twelve-under-par however it was the Northern Irishmen who really impressed as he went round in 66.

The 12-time European Tour winner's morning consisted of eight birdies but also a five-hole stretch where two bogeys were carded.

Whilst the gallery that followed the three players was comfortably the biggest on the day, it was Spieth who seemed to enjoy McIlroy's play the most out of everyone.

"It was a master class, the Rory that I have seen win major championships," Spieth said.

"It was very impressive today and minus one or two short putts, which is mainly just rust, it felt like he [McIlroy] was on his A game."

The three players will again play together on Friday and more low-scoring can be expected.