McIlroy: Forget The Open, it’s all about the Masters now 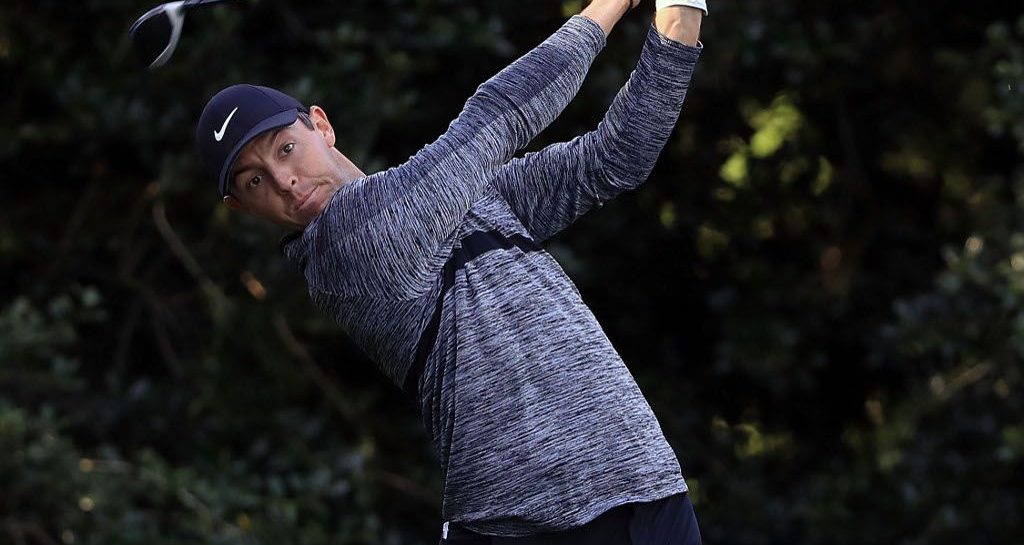 Rory McIlroy did not mince his words when comparing the prestige of the Masters to golf’s other three major tournaments.

The Northern Irishman returned to action at the Wells Fargo Championship on Thursday – a day before his 29th birthday – shooting an encouraging three-under-par 68 in his first competitive outing since the Masters.

Reflecting on his latest disappointment at Augusta, McIlroy admitted there is no tournament he wants to win more – and not just because it’s the only major he needs to complete the career Grand Slam.

“I don’t care about the US Open or The Open Championship,” he said. 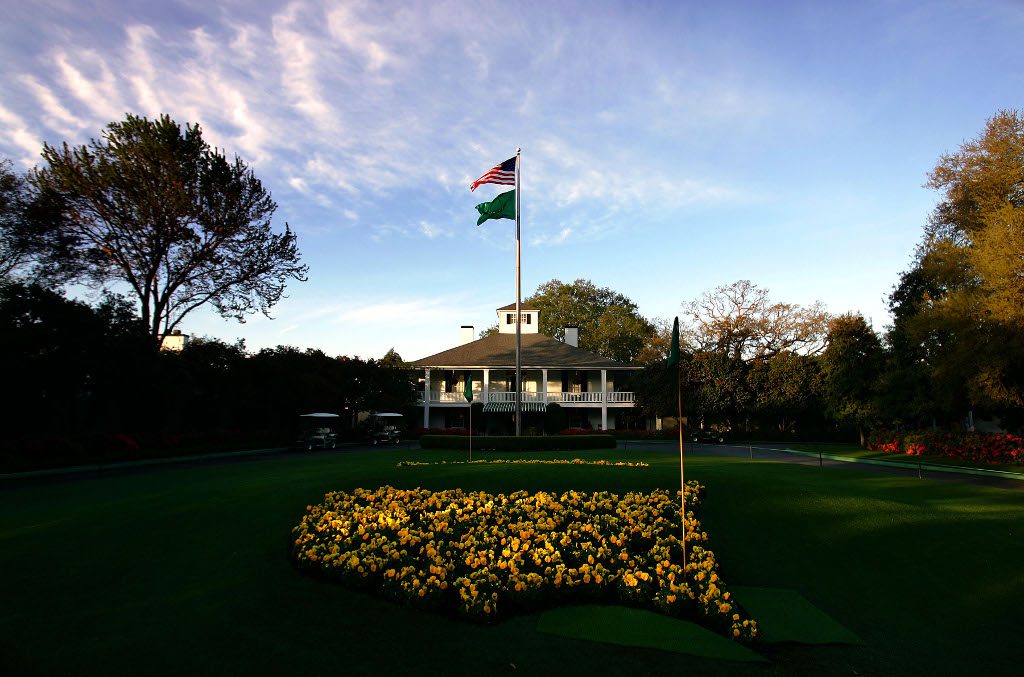 “For me it’s the most special tournament that we play and it’s the one everyone desperately wants to win, but even if I was going for my first major, it’s still tough to win.”

McIlroy said that after the Masters he took a week off from practice to binge-watch TV box sets. He also read some psychology books such as ‘The Chimp Paradox’ and ‘Essentialism: The Disciplined Pursuit of Less’ to help deal with his disappointment.

“It was just the quiet moments when you’re staring off into the distance and thinking about a certain shot or a certain putt, so it got to the point where I needed to see a bit of daylight and start to do my normal things,” he said.

“Once I got back into my routine I was fine. I was disappointed because I just didn’t give a good account of myself on that final day. 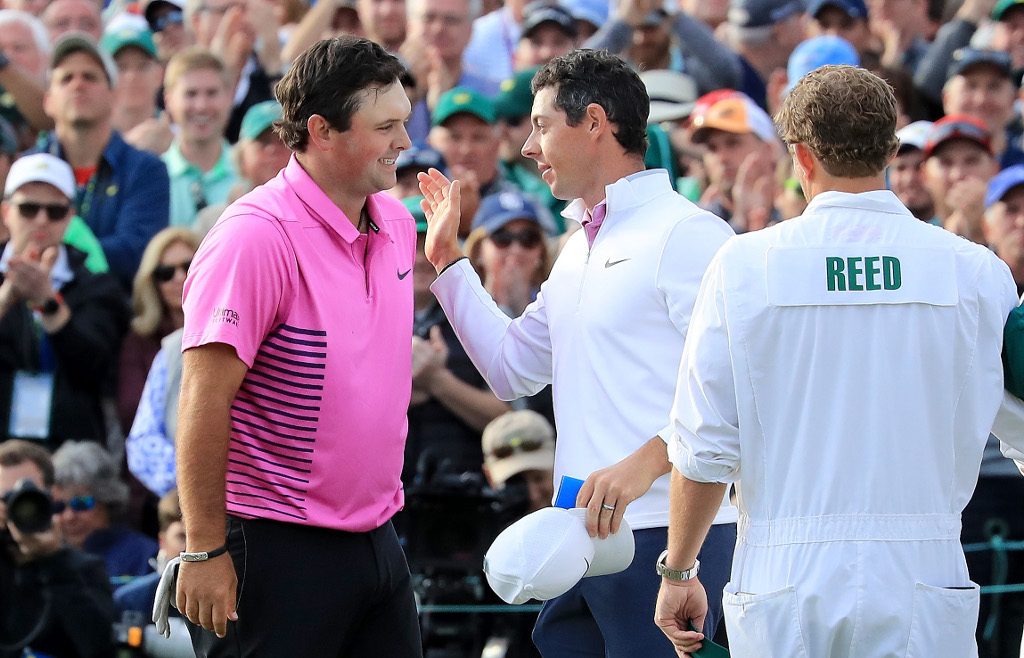 “I got lucky on that Saturday, that 65 was as good as I could have scored.

“I chipped in, there were a couple of balls that hit trees and came back into the fairway, hit it up into the azaleas and got away with it.

“I was sort of holding my game together and on Sunday – under the pressure of chasing Patrick down – it just never clicked for me.”

Reflecting on his solid start at the Wells Fargo, McIlroy admitted he was a big fan of Quail Hollow, a course that has already blessed him with two victories – his first ever PGA Tour victory in 2010 and again in 2015.

“I love this place,” he said. “I feel like I don’t have to play that well and I can still get it around.”