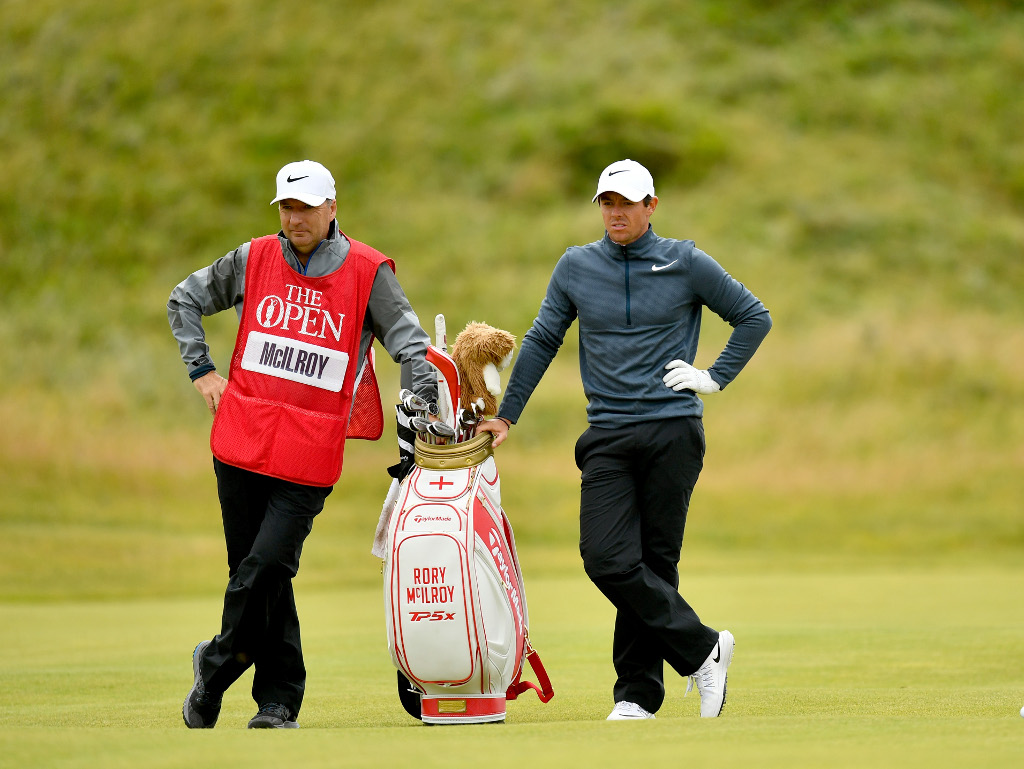 A source close to the 28-year-old golfer told Reuters on Sunday that McIlroy has ended his nine-year relationship with his caddie and will have a new caddie at this week’s World Golf Championships-Bridgestone Invitational.

Fitzgerald had been with McIlroy since 2008 just before he turned professional.

McIlroy’s management team have yet to respond to an email sent by Reuters late on Sunday when questioned on the issue.

The news comes as a bit of a surprise especially after the golfer recently thanked Fitzgerald for getting him back on track at the British Open after a horror start to his opening round.

He reminded me who I was, basically,” said McIlroy. “He said: ‘You’re Rory McIlroy, what are you doing?'”