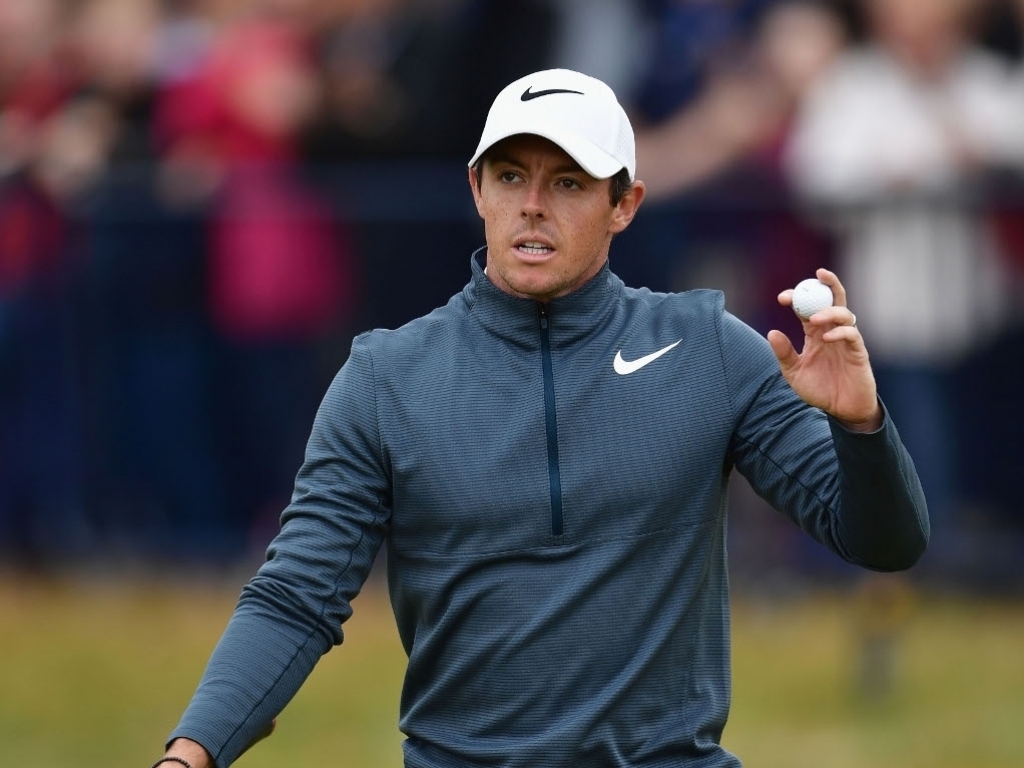 World number four Rory McIlroy has a tough task ahead of him if he is to defend his FedEx Cup title.

The Northern Irishman is currently 43rd in the FedEx Cup rankings with three more tournaments to play in the Playoff Series, over 3500 points off the lead.

McIlroy’s relatively poor showing around last week’s Northern Trust Open – where he settled for a T23 finish – did not help his cause…and he knows it.

“My game isn’t where it needs to be,” the four-time major winner told Sky Sports.

“But it’s okay, conditions were tricky out there. This afternoon the course played quite firm and fairways were bouncing out a lot.

“Again, my battling qualities, that’s all I really have right now. I’m sort of a little inconsistent with my swing and sort of with everything else.

“It’s just a matter of trying to go out there and put the best possible rounds together and see where that leaves me.”

McIlroy has already admitted he will be playing a shortened season and since he is still searching for his maiden win of 2017, he has put pressure on himself to avoid his first winless year since 2008.