Rory McIlroy: Masters win would put me alongside the greatest 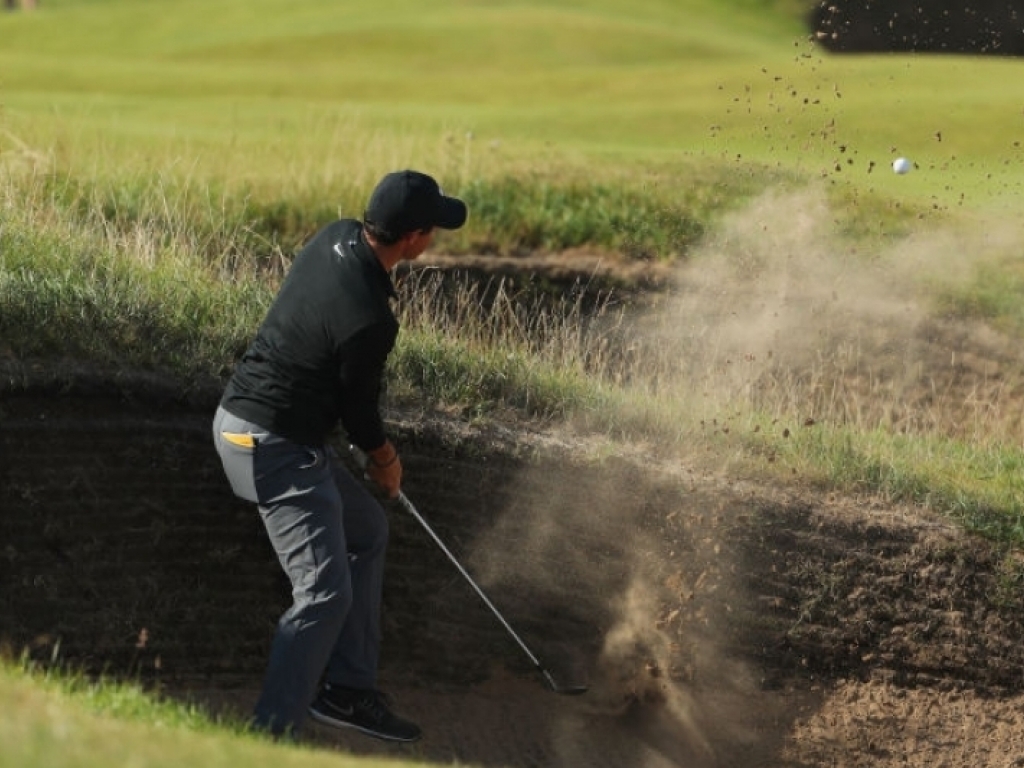 Rory McIlroy heads into this week’s Masters Tournament at the Augusta National Golf Club hoping to claim the only major missing from the four he has already won.

Should the 28-year-old Northern Irishman win this weekends major he will join the exclusive club of Jack Nicklaus, Tiger Woods, Gary Player, Ben Hogan and Gene Sarazen with a career Grand Slam.

In an interview, while practising at the Augusta National, McIlroy said he would try and grab the opportunity and make history by joining that ‘exclusive club’.

“I know a win here and what that would mean and where that would put me in history alongside some of the greatest that have ever played this game,” McIlroy said. “But have I to try and clear my head of that come Thursday morning and go out and play good golf, hit good golf shots, have good course management, hole putts.

“If you do that enough times, hopefully, that score on Sunday evening’s the lowest out of all 87 or 88 competitors that are here and you walk away with something that you’ll have for the rest of your life.”

In 2011, McIlroy looked to be cruising to the Masters title when he led after each of the first three rounds and was out front making the turn on the Sunday.

But then we saw one of the greatest collapses in major championship history, he played the final nine holes at 7 over to shoot 80.

The four-time major winner, however, said that despite being devastated by the collapse at the time, he feels it spurred a major turning point in his career.

“It took me a while to get over it, but I knew if I looked at the big picture it would serve me well in the long run. And I don’t think I would have had the career I’ve had so far if it wasn’t for that day.”

McIlroy feels his current good form bodes well as to why this Masters can’t be the one that pushes him into the elite group.

“I never come in here thinking I’ve served my time and this is my turn – because it’s never your turn. You have to go out and get it,” he said.