McIlroy enjoying being under the radar 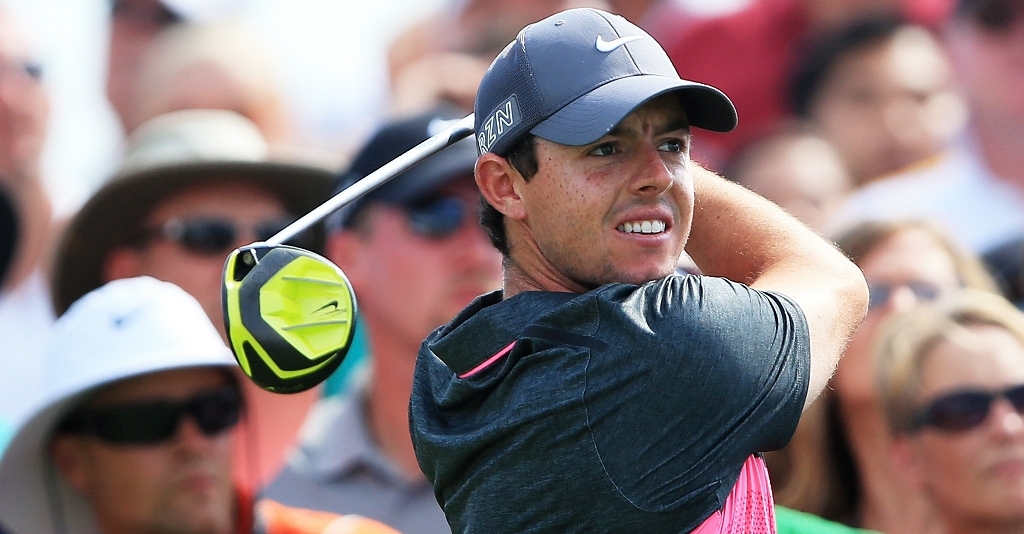 Rory McIlroy says he has no problem not being the center of attention in the golfing world.

While his exploits eclipsed those of his rivals at times in the past, the recent achievements of Jason Day, Jordan Spieth and Rickie Fowler have seen McIlroy take a back seat.

The Northern Irishman spent a lengthy spell on the sidelines after injuring his foot in a friendly football match, and hasn't set the world on fire since his return.

Nevertheless, he is back in the World No 1 spot, though both Day and Spieth have the opportunity to overtake him once again this week.

"It's nice to just go about your business. If you look at it over the last two years, I feel like I've played pretty much the best. I think I have seven wins in that time period," said McIlroy.

"I feel like I'm ready," McIlroy added. "I'm really looking forward to playing two weeks in a row, so hopefully I can have a good week this week and then go to Atlanta.

The last three times I've played it's felt physically not rusty, but mentally just trying to get back into the rhythm of playing tournament golf and having positive thoughts all the time."