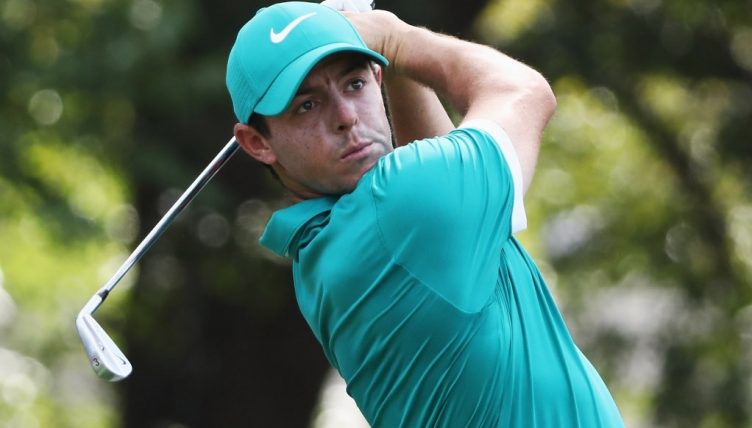 World number two Rory McIlroy will be looking to continue his superlative form at the European Tour season finale this week.

The DP World Tour championship tees off at Jumeirah Golf Estates on Thursday and it's an event McIlroy has fond memories of. The Northern Irishman has  two wins from his last four starts at the event and has finished outside the top 10 just once since its inception in 2009.

"It's always good to be back here," the 27-year-old told europeantour.com.

"It doesn't seem like six or seven years ago, we played our first one here back in 2009, and I was battling Lee Westwood for the title and the Race to Dubai.

"I have great memories from this place. Last year I had a great battle with Andy Sullivan and was able to come out on top, so I'm looking forward to the week.

"I feel like my game is in pretty good shape. I've played this golf course pretty well in the past and hopefully can play it just as well, if not better, this week. It would be a good way to finish the year on a high and get a victory and lift the trophy and hopefully, make the turkey taste a bit better at Christmas."

McIlroy is currently ranked fourth in the Race to Dubai rankings, behind leader Henrik Stenson, Danny Willett and Alex Noren. Even if McIlroy wins on Sunday, he needs the trio to falter somewhat if he is to claim the Race to Dubai title as well.

This is something the three-time Harry Vardon trophy winner understands but admits that picking up a third win of the year would be nice.

"Mathematically I can win, but it's not going to happen…I wouldn't hold my breath," continued McIlroy.

"I think the three guys that are ahead of me are playing very good golf, especially the two Swedes, Henrik and Alex. Alex with what he's done over the past few weeks; Henrik has had a fantastic year, and so has Danny, obviously.

"So I don't expect those guys to play badly this week. So I'm just concentrating on trying to win the golf tournament and if I can do that, I'll be very happy."