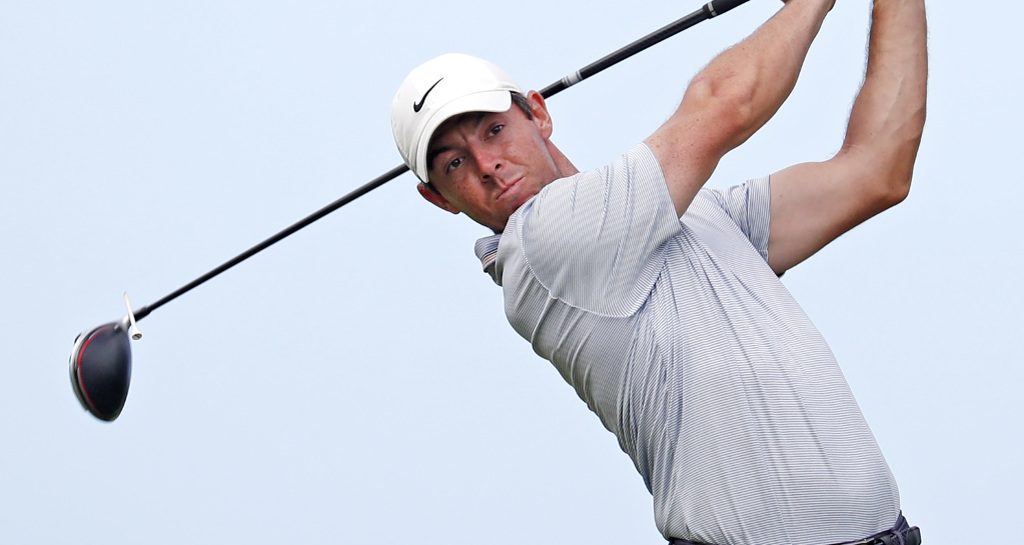 Rory McIlroy admits he is dreaming of a scenario where he, Jordan Spieth and Phil Mickelson all complete the elusive career Grand Slam in 2019.

As has been the case for the last several years, McIlroy will enter the year’s first major at Augusta knowing that the Masters is the only major trophy missing from his cabinet.

And like the Northern Irishman, Spieth and Mickelson also need just one more major trophy to complete the full set. In Spieth’s case, he needs only to win the PGA Championship, while Mickelson needs to triumph at the US Open.

McIlroy has had plenty of close calls at Augusta, most notably in 2011 when he blew a four-shot lead on the final day, but he insists he now feels more comfortable at Augusta, having earlier admitted to a “mental hurdle” that seemed to prevent him from performing at his best.

“How good would it be this year if Jordan won the PGA and Phil won the US Open and I won Augusta and three others are put into that group?” McIlroy said ahead of this week’s Arnold Palmer Invitational at Bay Hill.

“I mean, how good would that be for golf? That would be awesome. But I think just because it is a small list it would be just that bit cooler to join. It’s all about exposure and golf would be right in the centre of all sports stories if that were to happen, which is great for everyone involved in the game.”

Shout out to Eduardo and his brother, Hector for all the support last week at the @wgcmexico. See you next year @yayoperezs and @hectoorperezs

McIlroy is the defending champion at Bay Hill this week, and still has the Players Championship to worry about the week after, but it’s clear that Augusta is already looming very large in his mind, presenting as it does an opportunity to not only erase all his previous disappointments at the famed venue, but join the elite career Grand Slam club that includes Gene Sarazen, Ben Hogan, Jack Nicklaus, Gary Player and Tiger Woods.

“It’s definitely taken me time to come to terms with the things I’ve needed to deal with inside my own head, and I think sometimes I’m too much of a fan of the game because I know exactly who has won the Grand Slam and I know exactly the people I would be putting myself alongside,” he added.