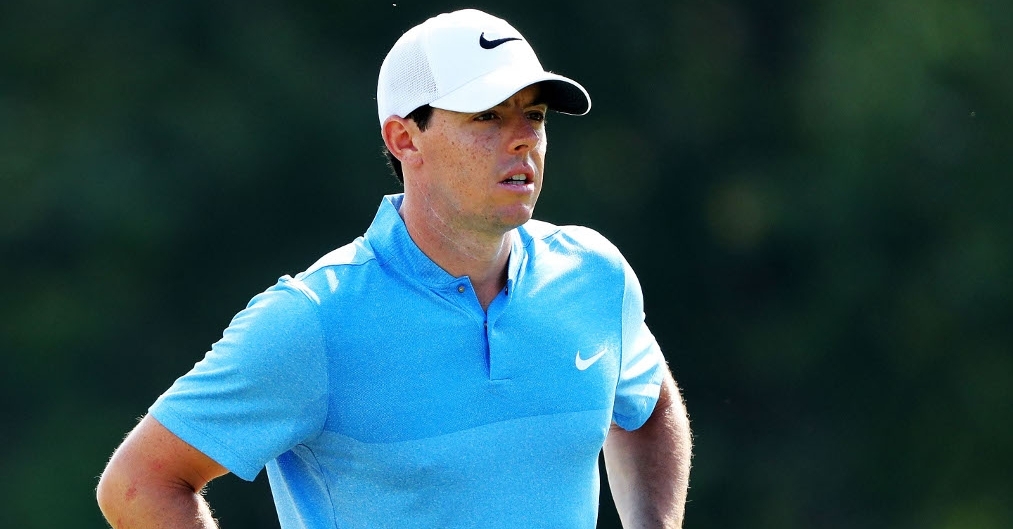 Rory McIlroy has leapt to the defence of players who have withdrawn from the Rio Olympic Games due to the Zika Virus.

Last week, the Northern Irishman joined the growing list of absentees that include world number one Jason Day, Vijay Singh, Louis Oosthuizen, Marc Leishman and Graeme McDowell, all who have cited their concerns about the virus.

"Jason Day has a young family…I'm getting married next year," said the four-time major winner on Eurosport.

"People just aren't comfortable going down there and putting themselves or their family at risk. If the Olympics were in most other cities or countries, you wouldn't find as many people not wanting to go.

"There's another Games in Tokyo in 2020 and I'm more than happy to wait until then to get that Olympic experience."

McIlroy added that golfers are yet to get back into the swing of the Olympics, saying that the four annual majors are the priority which many base their schedule around.

"Most other athletes dream their whole lives of competing in the Olympics, winning an Olympic gold, and we haven't," said the four-time major winner.