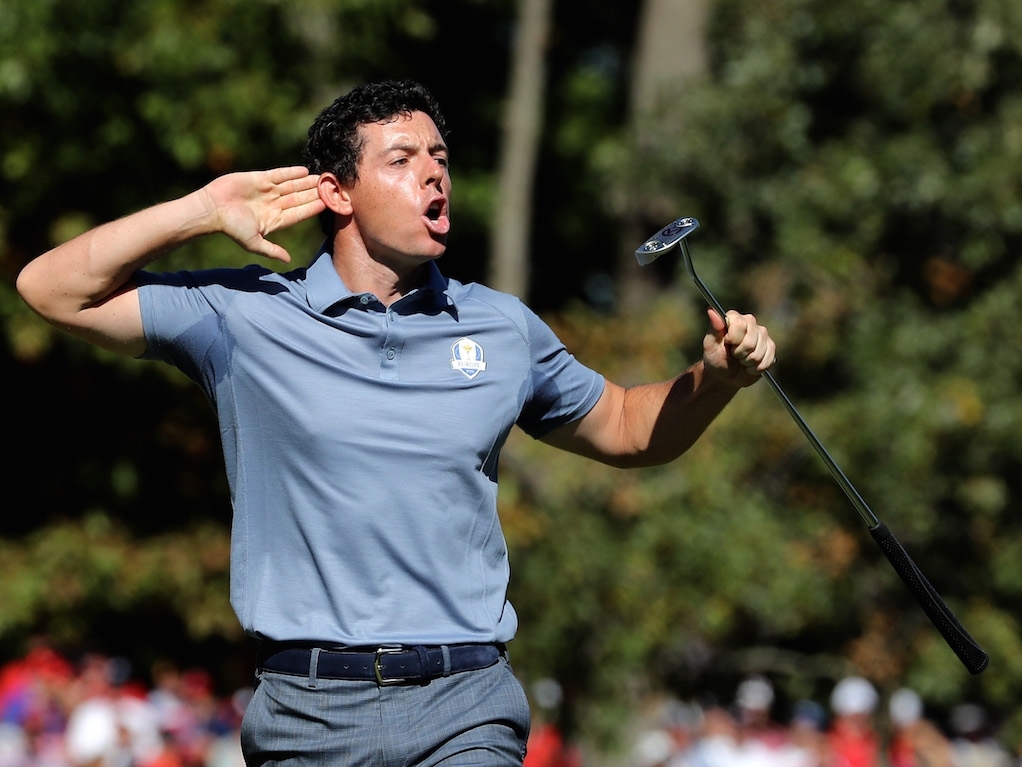 Rory McIlroy has been criticised after pulling out of the Turkish Open at the last minute.

World number two McIlroy was today due to begin his bid at the Regnum Carya Golf Resort tournament, the first of the European Tour’s three Final Series events to decide the Race to Dubai winner.

However, the Northern Irishman withdrew over the weekend to join the likes of Patrick Read and Martin Kaymer in snubbing the event. No reason was given, but tour officials had been investigating reports of a rocket attack at the nearby Antalya resort.

But McIlroy – who pulled out of the summer’s Olympics over concerns about the zika virus – has been blasted by the president of the Turkish Golf Federation for his decision.

"Over the last few months we have seen there is a lot of difference between top golfers and top athletes with some golfers missing events because of a few mosquitoes. True sports people rise above this,” said Ahmet Agaoglu.

“You can be a superstar, an excellent golfer and sit on top of the rankings, but to be an athlete you need something more.

“This is one of the major golfing events in the continent of Europe and they have to respect the sponsors a little bit because they are investing huge money.

“There is $7m prize money this week and Turkish Airlines aren’t just supporting golf at this tournament. Pulling out is not the correct approach.