Rory McIlroy happy to be in the Masters hunt 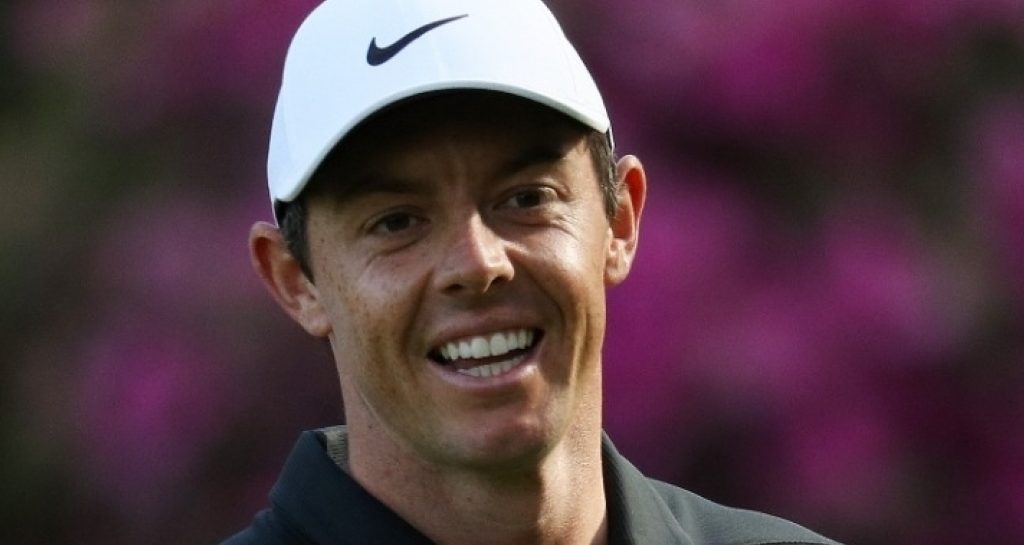 Rory McIlroy was very happy with his opening round of 69 at the Masters on Thursday, which left him just three shots shy of leader Jordan Spieth and in with a chance to complete the career grand slam.

The 28-year-old Northern Irishman's round contained four birdies and one bogey, including three tough par saves on the final three holes.

Should McIlroy manage to win his first Masters title to go along with his four other major title haul, he will become the sixth player to complete a career Grand Slam along with Nicklaus, Tiger Woods, Gary Player, Ben Hogan and Gene Sarazen.

In an interview afterwards, McIlroy was clearly very happy with his round stating it was his best start to the event in a few years.

"Jordan had a pretty strong finish there but this is my best start in a few years," McIlroy said. "It's such a hard golf course to play catch-up on. If you start to chase it around here, that's when you start to make mistakes.

"But to be right up there and have the ability to stay patient, because of the position I'm in, that's a nice luxury I have over the next few days.

"I drove it well. Everything was really solid. And if I can continue to play like that over the next three days, I'll be pretty close.

"It was a much different golf course today than what we've seen in practice. The SubAir (system) must have been running nearly all night. That's Augusta. That's what we sign up to whenever we come here. You know it's going to be firm and fast.

"Harry (Diamond, his caddie) said this place was at least five or six shots tougher today than it was when we played last week."