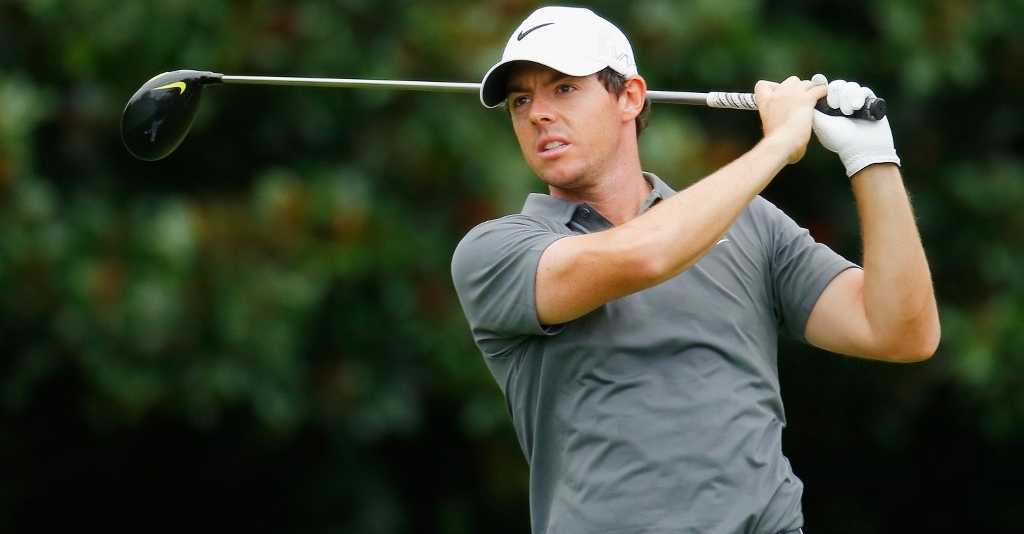 Rory McIlroy admits he has previously considered quitting the European Tour due to a hectic schedule, but feels he owes the organisation too much to quit.

The number of events players are required to retain their cards on the European Tour has been questioned in recent weeks after Paul Casey revealed he may not rejoin the circuit next year due.

Casey gave up his card in 2015 and believes the quieter schedule has been vital to his form, which has seen him climb back into the top 25, having dropped as low as 100 in April last year.

McIlroy sympathised with Casey and admitted that he has also thought about focused solely on the PGA Tour, but feels he owes the European Tour too much to hand in his card.

"When you're shown it in black and white, you take a step back and think 'blimey'. I can definitely see a time in the not so distant future when those numbers will reduce," he told The Telegraph.

"[Casey not returning to the European Tour] would obviously make our Ryder Cup weaker, especially when he’s in this sort of form. But if Paul says the Ryder Cup doesn’t mean as much to him as his family, then more clout to him.

"I do know that if I said, 'look I don't want to play the European Tour, or at least not be a member any more', then the Ryder Cup rules would change.

"I understand that and it might help out a few of the other guys over there. But I don't want to put the European Tour in that sort of position, because I owe a great deal to them.

"They gave me playing opportunities at the start of my career and I wouldn't be where I am without them."