McIlroy confirms he’ll be fit for US Open 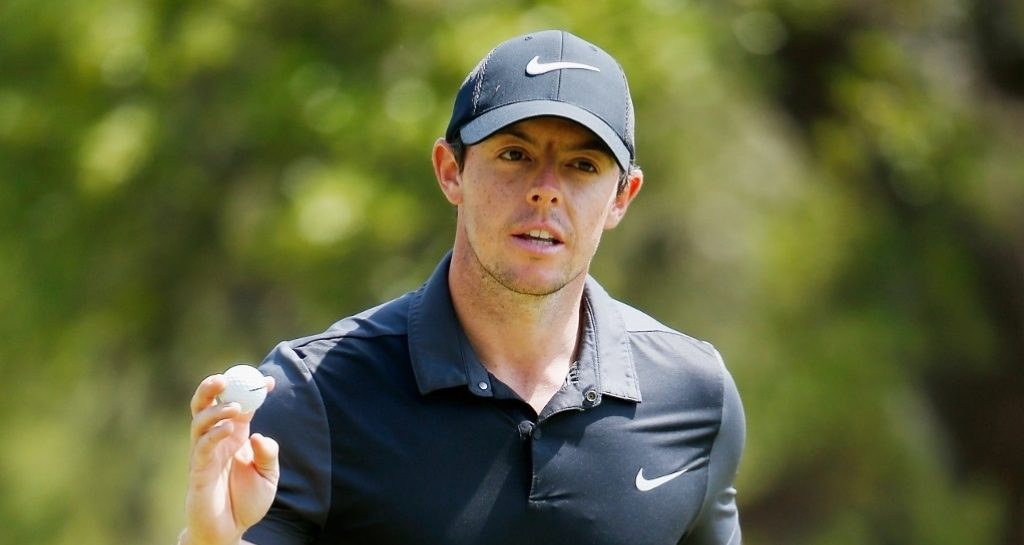 World No 2 Rory McIlroy says his rib injury has healed sufficiently to allow him to play in the US Open at Erin Hills later this month.

McIlroy sustained a stress fracture of a rib earlier in the year, leading to several high-profile withdrawals.

The 28-year-old pulled out of the PGA Championship at Wentworth and was also a no-show at last week's Memorial Tournament in Ohio.

That raised fears that he would not be fit in time for the US Open taking place from June 15-18.

But the four-time major winner told The Guardian: "I am ready for Erin Hills and looking forward to playing there for the first time.

Good progress made over the past 2 weeks in @Quinta_do_Lago Portugal. Excited for the US Open. pic.twitter.com/2Zqi0dvRlo

"The last few weeks have obviously been frustrating," added McIlroy, the 2011 US Open winner.

"I never like to miss events either on the PGA Tour or European Tour, but it was important I got back to a level of fitness where I felt like I could give myself the best possible chance at the US Open.

"As I have said many times before, majors will ultimately determine my golf career but I have had the rest of this busy season to consider as well."

American Phil Mickelson has already confirmed his intention to miss the US Open in order to attend his daughter's high school graduation.