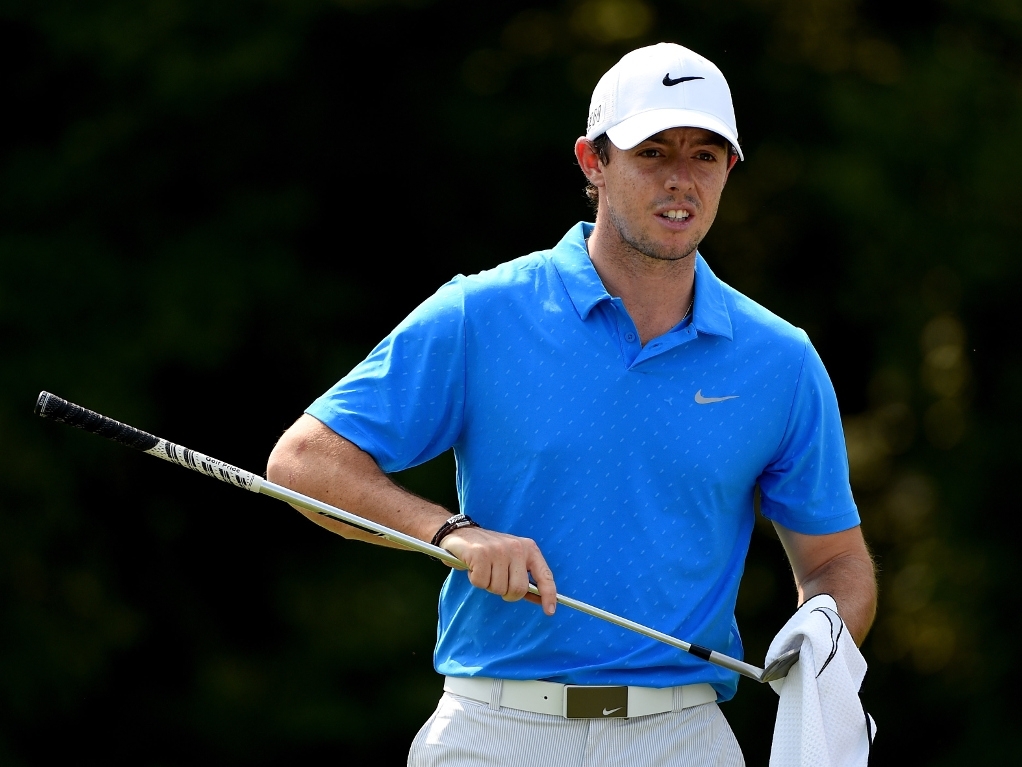 Any of Rory McIlroy, Jordan Spieth or Jason Day could top the world rankings next week, but McIlroy is confident that he will remain the world's top-ranked player.

The Ulsterman was briefly surpassed at the top of the rankings by Spieth following the PGA Championship, where McIlroy failed to defend his title, but Spieth's failure to make the cut at The Barclays last week saw the Texan drop back to second, even though McIlory was not in action.

Heading into this week's Deutsche Bank Open in Boston, the second event in the FedEx playoff series, the world's top three players are all vying for the number one ranking. Despite the competition, McIlroy is backing himself to remain on top.

“I feel I am holding this ranking based on what I did last year but, hopefully, I can get another couple of wins before the end of the year and I feel I am playing well enough to do that," McIlroy told reporters.

He added: "I feel we are pretty close. I feel the level I played at last year, they saw that and attained that. It is about trying to set that bar a bit higher each year. That is probably what we will see over the next few years if guys keep pushing each other.”

This week's event will be just McIlroy's second since rupturing ankle ligaments in June, and the 26-year-old has said he is working his way back to full fitness.

“I am feeling good. I had a couple of weeks off after the PGA, just taking it nice and slowly and being patient with it. But I am excited to be back and feel my game is in good shape," he said.