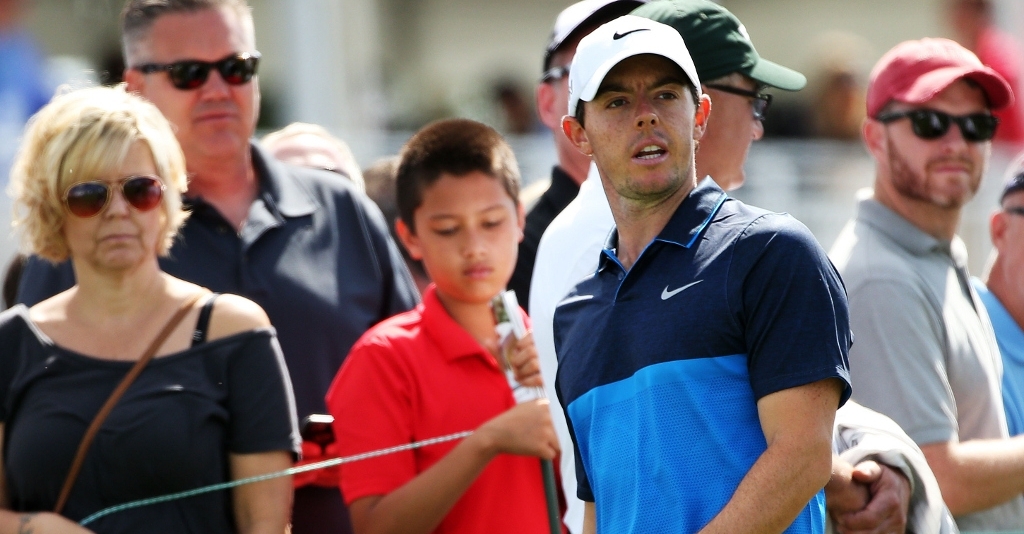 Rory McIlroy will continue on as host of the Irish Open for the next three years on behalf of his foundation.

The announcement was made on Monday, along with confirmation that Dubai Duty Free would also be extending their sponsorship until 2018.

"The Irish Open has always meant so much to me, so I am really excited to announce my commitment to host the tournament, on behalf of the Rory Foundation, for the next three years," said McIlroy.

"I was delighted with the support I received, not only from the players who competed this year, but also from the fans who came along to the Irish Open at Royal County Down in May. They made it another sell-out tournament.