McIlroy back at the top for now 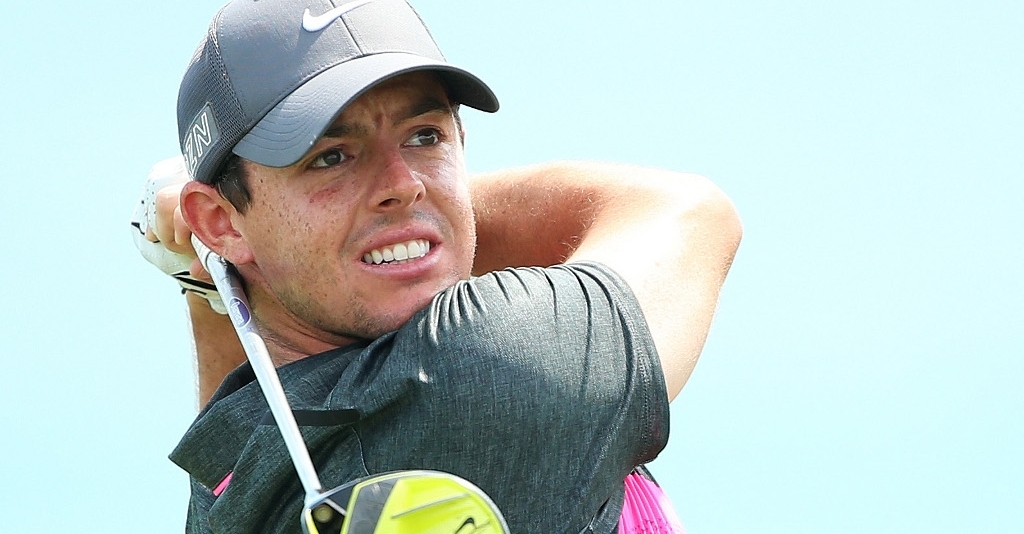 Rory McIlroy has regained the world number one ranking following the completion of the Barclays.

The Northern Irishman did not compete in the FedEx Cup opener, but Jordan Spieth's missed cut in the event did not do him any favours, as he dropped back down to No 2.

Spieth was ranked No 1 for two weeks following his PGA Championship runner-up showing.

McIlroy leads by only 0.14 points, however, and Jason Day's rampant run in the past month means he now finds himself in the conversation as well.

Day can become No 1 if he wins this week's Deutsche Bank Championship, and if McIlroy and Spieth finish outside the top three.

What's clear is that we now have a very interesting three-way battle developing between these exciting young talents.

Further down the top 10, Henrik Stenson jumped from ninth to eighth after finishing runner-up on Sunday, bumping Rickie Fowler down a spot.

Czech Masters champion Thomas Pieters jumped from 245th in the world to 141st with his victory.

Tiger Woods now finds himself down in 266th spot.