McIlroy back at number one 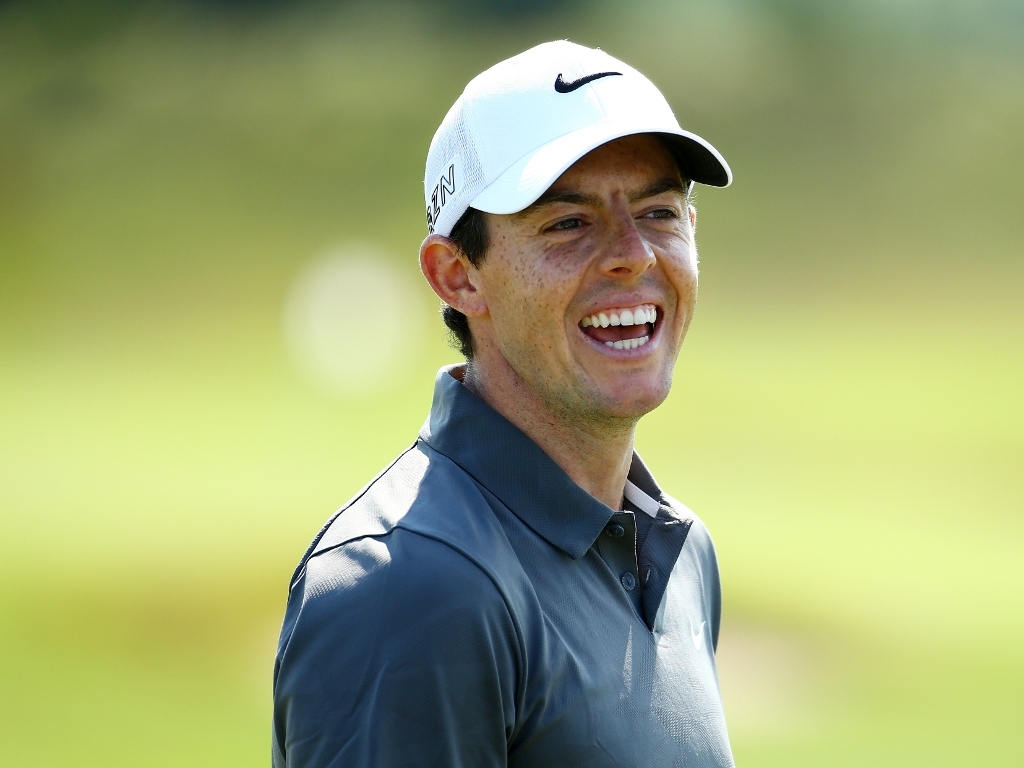 Rory McIlroy has replaced Jordan Spieth as the world's top ranked player despite neither man having been in action last week.

The Ulsterman returned to the top spot when the latest rankings were released on Monday, the fourth week in a row that the pair have exchanged places.

The pair are separated by just 0.023 average points, and the two-year rolling ranking system means that changes can take place even when players do not feature.

Ranking points are accrued over that two-year period, with the most recent 13 weeks of play weighted more heavily than the remaining 91. Players are ranked by their average points per tournament.

The pair will be back in action at the BMW Championship in Lake Forest, Illinois on Thursady, and it appears likely that the to and fro nature of the rankings is not likely to mean that further changes will occur in the coming weeks.