McIlroy and Rose happy to be in the hunt 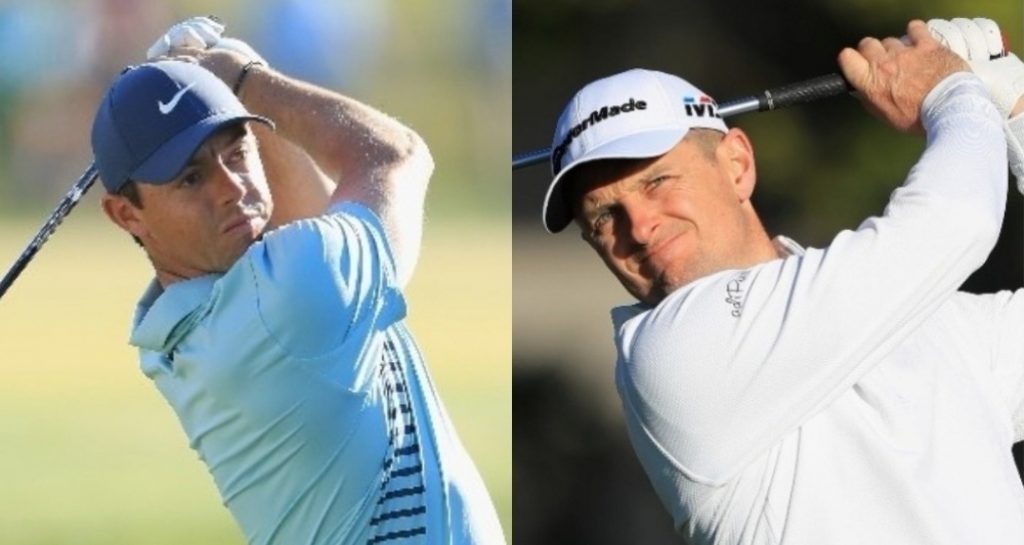 Justin Rose and Rory McIlroy had very different rounds at the Arnold Palmer Invitational on Thursday, but ended up in the same position.

The British duo both returned solid three-under-par 69s to find themselves in the hunt at the Arnold Palmer Invitational – albeit already five shots behind leader Henrik Stenson.

McIlroy and Rose each had reasons to be encouraged with their starts at Bay Hill, however.

Rose's story is perhaps the most remarkable. Starting from the 10th, the Englishman found himself four over par through his opening six holes after a horror triple-bogey at the 11th and another bogey at the 15th.

But from there, Rose staged an incredible comeback, draining no less than seven birdies in his final 12 holes to find himself three under par at the end of the day.

From +4 to -3 in 12 holes.@JustinRose99 proving it's not how you start, it's how you finish. pic.twitter.com/xQPfJFWCYm

After his round, Rose revealed that he decided he was going to 'start something new' after his horror start. The system reboot certainly did the trick.

"You have a choice, basically," Rose said. "You tell yourself a different story. Yeah, I could have been frustrated, obviously after five holes, and thinking about Friday and the cut, and what if and what might be, and this and that and the other, but I said, I chose to tell myself a different story – I wasn't out of this golf tournament."

As for McIlroy, the Northern Irishman is trying to play his way back into some sort of form, following several disappointing results on the PGA Tour this year.

McIlroy started like a house on fire and found himself in a share of the lead on five under after reeling off four birdies in five holes from the sixth.

Unfortunately, he was unable to take advantage of the two par-5s on the back nine, and pulled a three-wood out-of-bounds at the last hole to close with a disappointing double-bogey.

Despite the poor finish, however, McIlroy saw lots to be encouraged about.

Asked what aspects of his game he had been working on, McIlroy said: "Everything! A little bit on my swing, and I never really like to work on my swing whenever I'm at tournaments because you're trying to just play golf and get the ball where you're looking, instead of worrying about how you're doing it.

"So it was nice to be able to work on my swing for a couple of days, and I messed around a little bit on the putting green and just sort of tried to get a little more instinctive and reactive on the greens. And that's helped a little bit going back to a couple of feels that I've had before.

"But just having a little bit of extra time to work on some stuff, I came into this week feeling much better about my game than I was going into Tampa last week, and you saw some of it out there. It was much better than the golf that I've been able to produce the last couple weeks.

"He can be conservative and play conservative for the most part, but if you make birdies on the par-fives, you're going to be right up there.

"You look at the history of how Tiger has done well at this event and he's killed the par-fives and played really conservatively and within his comfort zone the rest of the way, and that obviously has done him pretty well."