McIlroy and Fowler in exhibition match 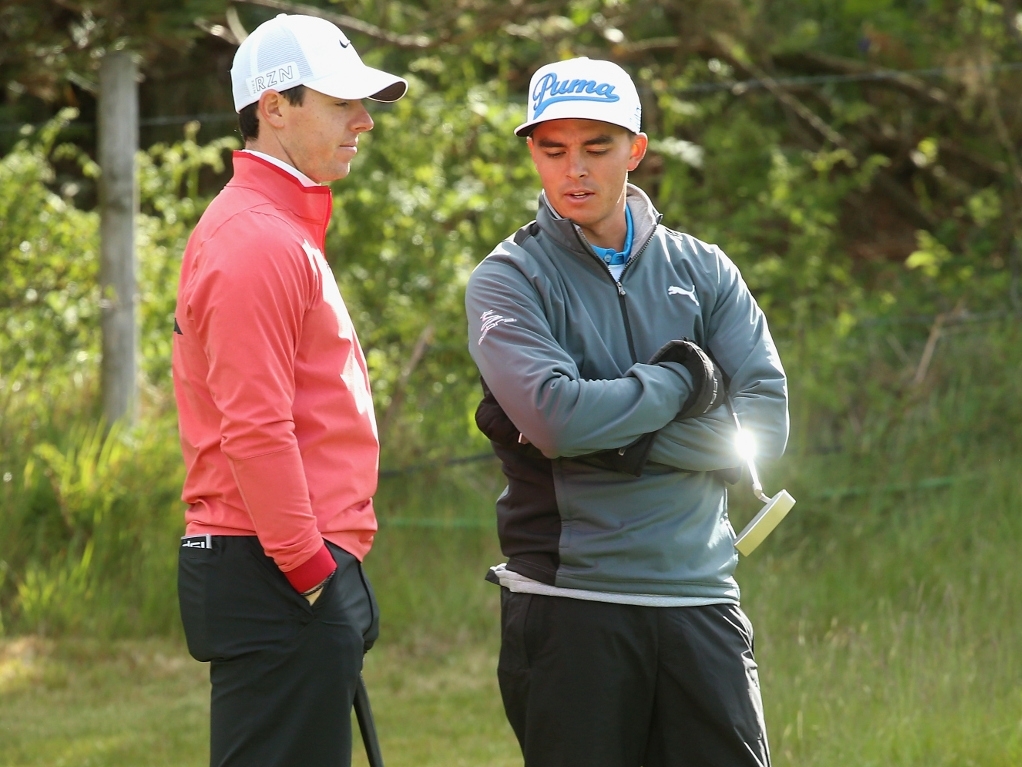 It has been revealed that Rory McIlroy and Rickie Fowler will face off in an exhibition match a week before the US Open.

According to the Associated Press, Quicken Loans is in negotiations with all parties concerned to organise the star-studded event that is set to feature Team Rory v Team Rickie with celebrities in each group.

Exactly who the celebrities are and the format is yet to be revealed.

The venue will be the Detroit Golf Club on June 7 and the first two hours will be televised live by the Golf Channel, then the 9 pm to 11 pm slot will be aired live on CBS with the course bathed in floodlights.

McIlroy and Fowler are known to be friends off the course as well as being two of the most popular figures in the game.