McIlroy and Day bow out of US Open 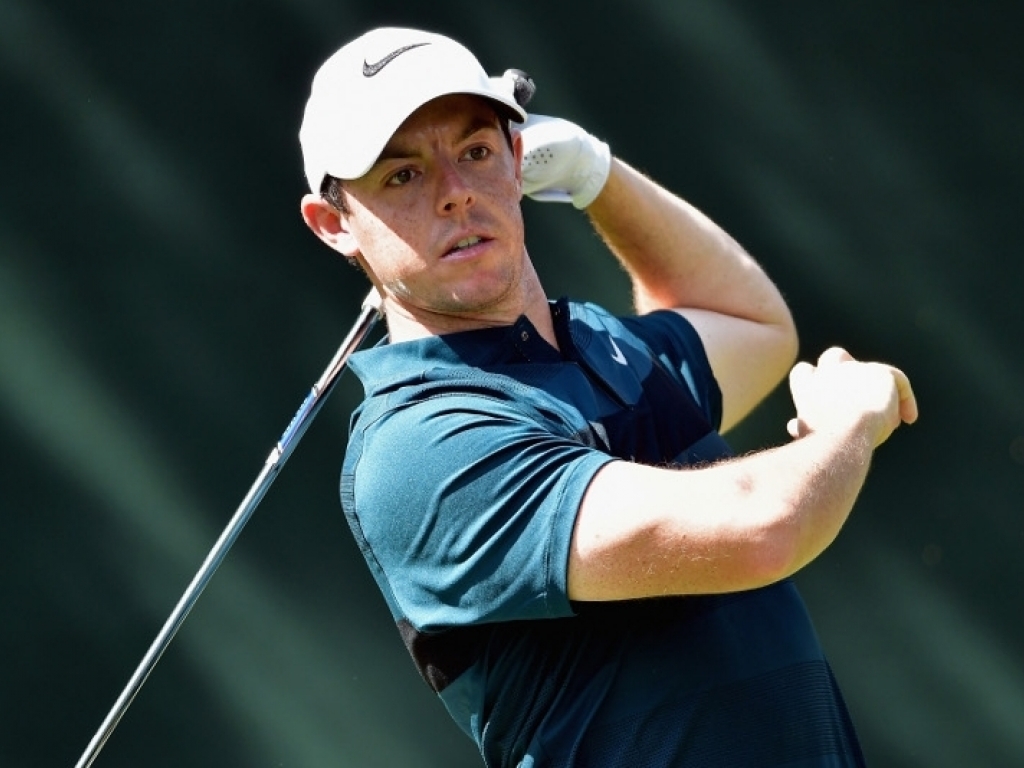 Rory McIlroy and Jason Day have ended their 2017 US Open campaigns, missing the cut following the second rounds on Friday.

The Northern Irishman carded a second round 71 to go with his opening round of 78, leaving him five over for the tournament, while Day finished ten over. Friday's cut is projected at one over par.

McIlroy has played little golf this year since his rib fracture in February and admitted the lack of course time caught up with him.

"I need to get competitive rounds, a card in my hand," the four-time major winner told ESPN.

"I was a little anxious starting out yesterday and it caught up to me. I'm just excited to get a few rounds and start playing again."

"I put in the best preparation for any major in my career," revealed the Australian.

"I put it in the wrong places. I enjoyed the walk, the golf course is beautiful but I just didn't execute."