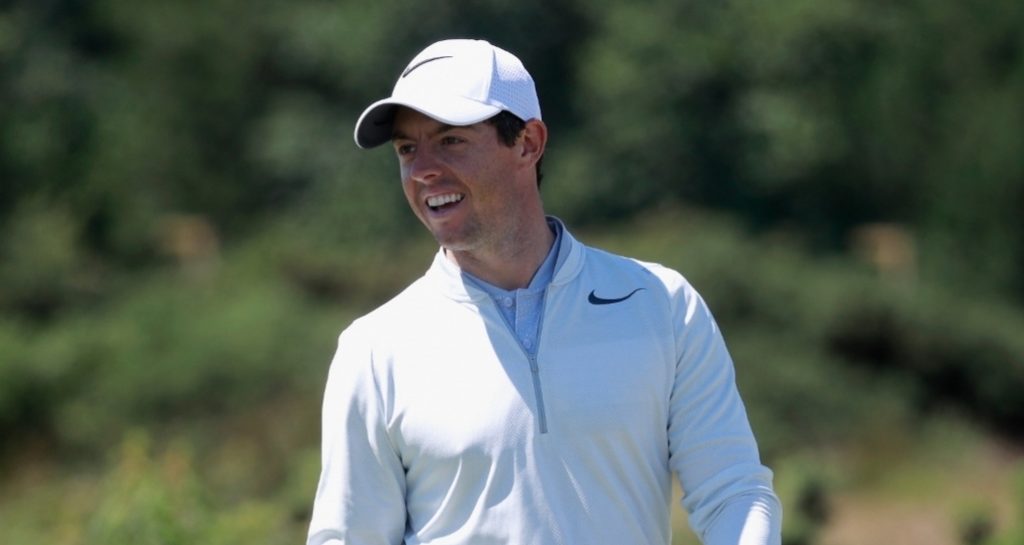 UFC double-champion McGregor and former five-weight world boxing champion McGregor started their week-long promotional world tour on Tuesday ahead of their bout at the T-Mobile Arena on August 26.

Like many people, McIlroy tuned in to see just what would happen between the two over-the-top characters – and he wasn’t disappointed.

“I watched the press conference last night, it was so funny. He is probably one of the mentally strongest people in sport right now,” McIlroy said.

“I’ve watched a lot of Conor McGregor’s press conferences, not just for the comical factor I guess, but more mentally he is so strong.

“From where he was four years ago to where he is now, not just the stature and the brand, just his mindset, he is mentally very strong. But that press conference was hilarious.” 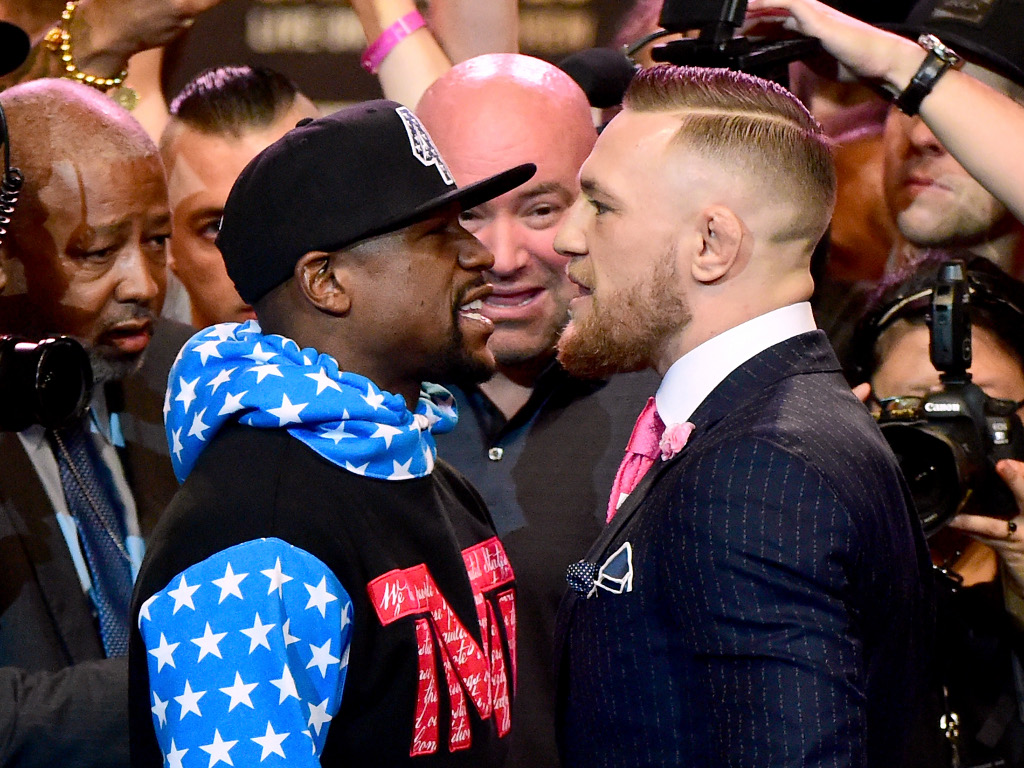 It sounds as if McIlroy wishes he could adopt some of that mental strength as he tries to chart a way back to the top of the world golf rankings.

The Northern Irishman will play in this week’s Scottish Open – the final warm-up event before next week’s Open Championship – hoping to find some form – and if possible, a bit of a mental edge.

Last week, McIlroy suffered the embarrassment of missing the cut while hosting the Irish Open.

But despite that performance, he is confident he is close to getting back to his best – even if he acknowledges he’s said that before.

“My game is close but then it’s hard to sit up here and stand in front of a camera every single time and say to you guys it’s close, because I sound a bit of a broken record after a few weeks,” he said.

“But really, it’s not far away. I’m positive about it. I’m excited about my game. I feel like I’m doing a lot of good things.