McIlroy a ‘great ambassador for golf’ 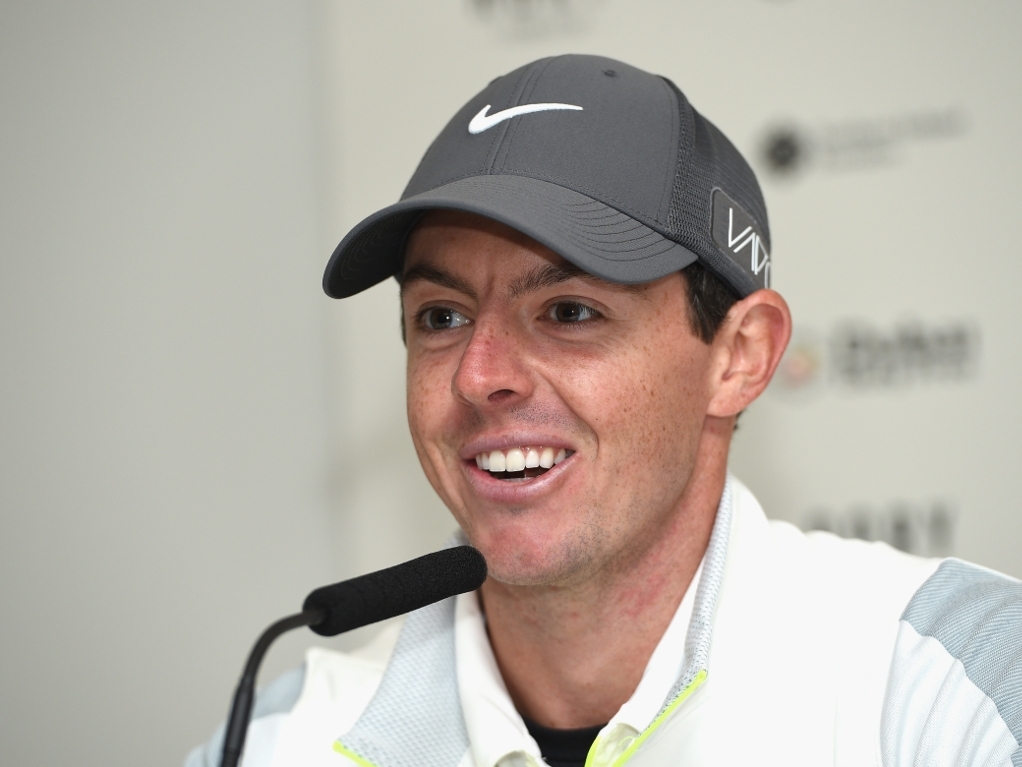 The 26-year-old has had an indifferent season that was curtailed by an ankle injury during the lead-up to the Open Championships.

As a result, he has been overtaken by American Jordan Spieth and Australia's Jason Day at the top of the world rankings.

"Rory is one of the greatest ambassadors to the game of golf," Pelley told Reuters at the European Open.

"He's charismatic, he's intelligent, he's well-spoken and he's everything you want in an ambassador. We are fortunate he is a member of the European Tour."

Pelley took over from George O'Grady as head of the European Tour and believes McIlroy, a four-time major winner, will be a key part of the Tour's future.

"There's no question Rory and some of the elite players are critical in the plans of the European Tour," he explained.

Prior to taking up the position as head of the European Tour, Pelley served as the president of Rogers Media, where he was in charge of 51 radio stations, 56 publications, 12 national and 42 local TV stations, as well as MLB team the Toronto Blue Jays.

In his short time in charge Pelley has already had to rule on whether or not it would be fair to allow McIlroy to feature in the lucrative four-tournament Final Series even though he had not competed in the minimum amount of qualifying tournaments.

"Dealing with the McIlroy situation was a good learning experience for me," he added.

"It gave me the opportunity to understand all facets of the tour's regulations.

"We forensically looked at the entire process from a real, open and transport side and made the decision we felt was best for the tour, and it's been supported by the players.

"We looked at Rory's overall schedule and realistically, after chatting with independent doctors and Rory's team and analysing it from all sides, we were of the opinion he could play no more events than he has agreed to play.

"The European Tour is a members' organisation and we want to build and grow this together as it's not about the tour dictating which way to go. I want the players' input and to share ideas or concepts with them."