McGirt three ahead at WGC-Bridgestone Invitational 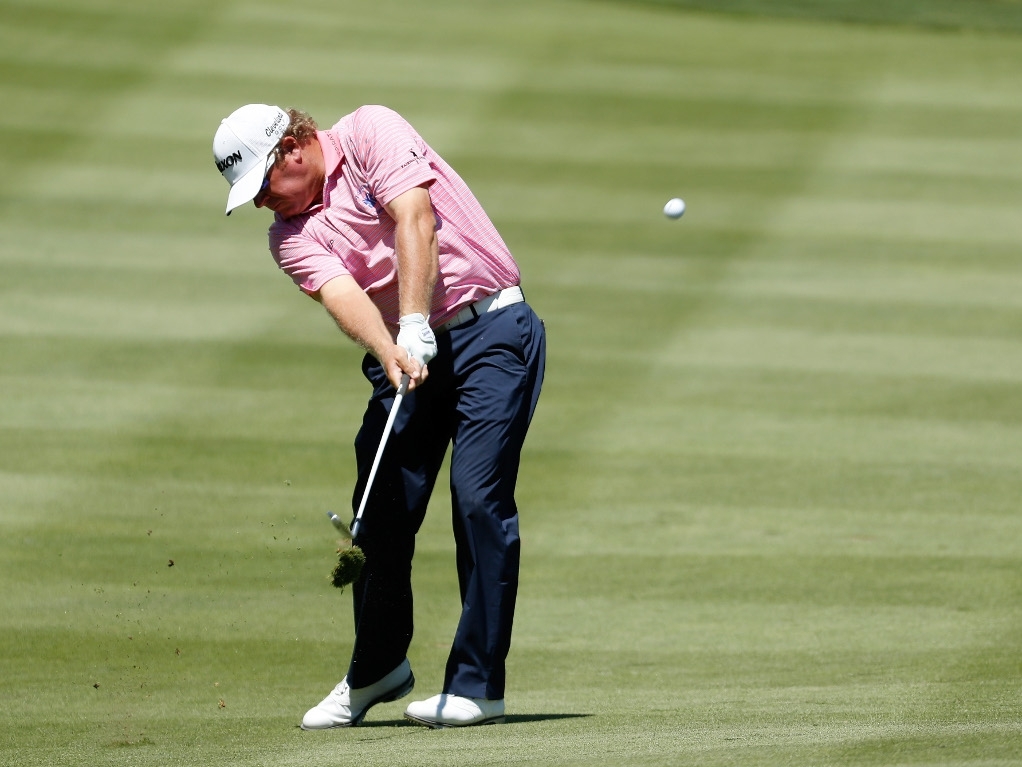 William McGirt carded a six-under-par 64 to take a three-shot lead at the WGC-Bridgestone Invitational on Thursday.

McGirt is followed is world number one Jason Day, Jimmy Walker and Emiliano Grillo as all of them fired three-under-par 67s.

Meanwhile, defending champion Shane Lowry struggled on Thursday as he is in a tie for 51st after recording a six-over-par 76.

McGirt began his round with an 18-foot birdie putt at the third before going on to make a 28-foot putt at the fifth and a 27-foot putt at the sixth. Another birdie followed at the eighth to round off a brilliant front nine. The 37-year-old continued to excel on the back nine as he made two more birdies to complete a bogey-free round.

Spieth, who carded a 68, had a front nine to forget as it consisted of two bogeys at the fourth and seventh. The American started the back nine with a birdie at the 11th and another bogey at the 12th before shifting his game to the next level and finishing off his round with four consecutive birdies from the 15th to 18th, which included a fantastic 25-foot putt at the 17th.

Fowler enjoyed a lot of success on the front nine even though he started with a bogey at the first. Following that hiccup, he went on to make four birdies, which included a 26-foot chip-in shot from the right rough at the fourth. The world number seven was unable to maintain his momentum though as he made a lone bogey on the back nine.

Meanwhile, Lowry struggled to mount any sort of offense on Thursday as his round of 76 consisted of a birdie and seven bogeys.