McGinley warns McIlroy ahead of Masters 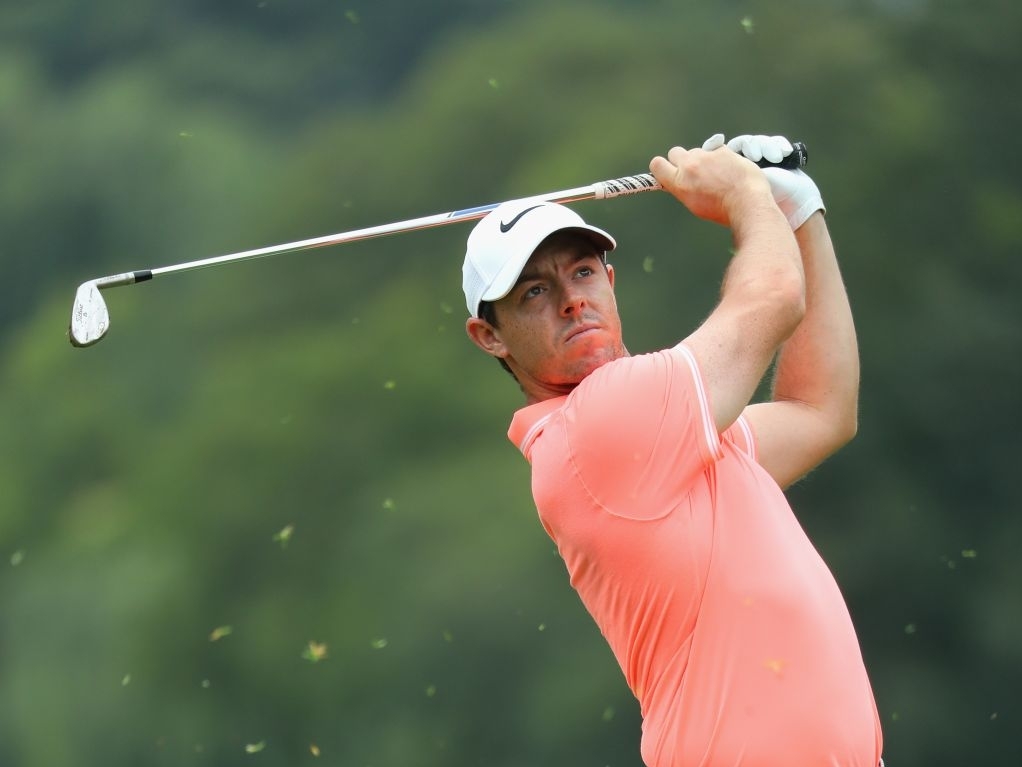 Paul McGinley has warned Rory McIlroy to stay away from criticism as he leads up to the Masters next month.

The Northern Irishman has copped quite a bit flack for his much-publicised round with US President Donald Trump and has found himself defending his decision on social media and in the press.

McGinley – the 2014 Ryder Cup winning captain – pointed out that prior to the Rio Olympics last year, McIlroy found himself in a similar situation when he withdrew from the event due to concerns over the Zika Virus and it affected his performance.

The Irishman pointed out that McIlroy does not need such distractions on the eve of trying to tie up a career grand slam.

“He has walked into a storm – of course it’s a worry,” McGinley told the Mirror.

“In preparation for the Masters, this is not a noise you really want to have. It can’t help, put it that way.

“Rory got involved with the debate about the Olympics on the day before The Open last year – and it affected his performance.

“You look what Tiger Woods did in his career. He was just focused on winning golf tournaments. I want to see Rory focusing on his golf in the next four or five weeks and then getting down to making history.”

Should McIlroy be victorious at Augusta in April, he would become just the sixth golfer in history – after Tiger Woods, Jack Nicklaus, Gary Player, Ben Hogan and Gene Sarazen – to win all four majors.