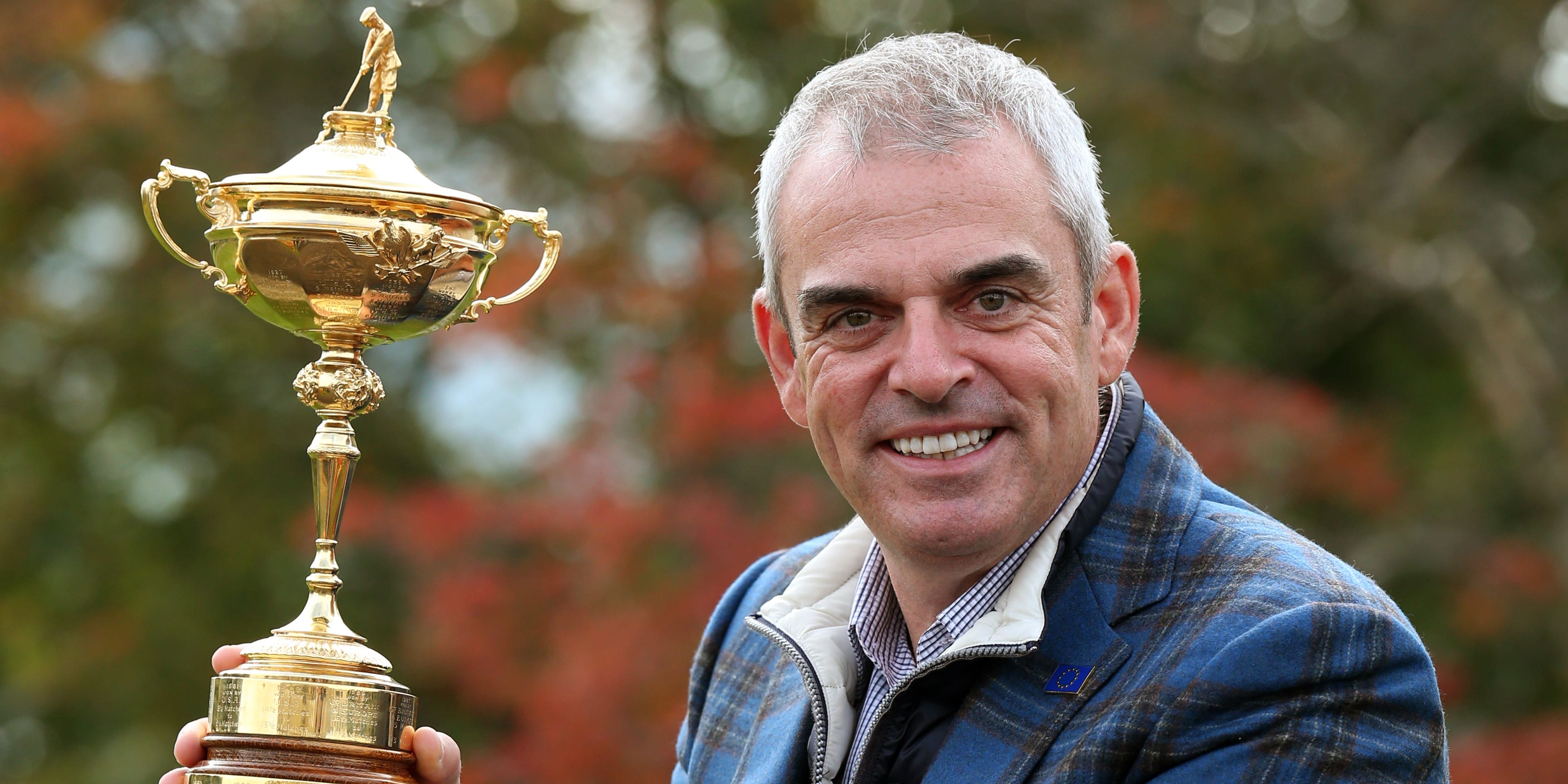 Former Ryder Cup captain Paul McGinley believes it could backfire on Europe if they tried to make capital from the feud between Brooks Koepka and Bryson DeChambeau.

The spat between the American pair dates back to 2019 and recently led to PGA Tour commissioner Jay Monahan announcing that spectators who abuse
DeChambeau by shouting Koepka’s name face being ejected from tournaments.

However, McGinley knows from personal experience what happens when the opposing team tries to take advantage of supposed problems among their rivals after leading Europe to victory at Gleneagles in 2014.

Phil Mickelson made a joke about Rory McIlroy’s ongoing court case
against former management company Horizon – which has seen team-mate Graeme McDowell dragged into the dispute as he is still represented by them.

“Not only are we able to play together, we also don’t litigate against each other and that’s a real plus, I feel, heading into this week,” Mickelson said at the time.

McIlroy said he took “a couple of jabs” back at Mickelson during the gala dinner, with at least one widely reported to be a reference to Mickelson’s involvement in an FBI investigation into insider trading.

In May, 2016 Mickelson agreed to repay USD931,000 in profits he made from stock trades as US authorities pursued charges against a famous sports gambler and a former chairman of Dean Foods.

“There was a court case going on and relations between Graeme and Rory weren’t very good between them, to put it mildly, at that time,” McGinley recalled.

“It was very important I didn’t take sides and treated them both the same way and obviously I didn’t put them out together in practice rounds.

“A grenade was thrown in by Phil Mickelson at one of his press conferences where he made a smart comment but we didn’t react to that and in some ways that helped us because it brought Graeme and Rory together to say ‘let’s be unified here’.”

“One of the things we learned very clearly from the Solheim Cup was how well the European team behaved, even with the rules controversy, they never over-reacted.

“Catriona (Matthew, the European captain) did a wonderful job with her team in managing that situation and having a body language as a team that certainly wasn’t going to incite the crowd.”

McGinley believes onlookers would “see straight through” any attempted PR stunt between Koepka and DeChambeau at Whistling Straits and thinks US captain Steve Stricker should let the pair continue to go their own way.

Sky Sports analyst McGinley said: “One of the big challenges I worked around in ’14 was how do you get guys who are trained to be individuals and somewhat selfish as they rise up the world rankings, how do you get together in the team room?

“My view was one of separating them. Don’t put them in an environment they are not used to being in. Let them stay in their natural habitat and only let them bond if they want to.

“We had a team meeting from 9 o’clock till quarter past nine every night, other than that lads off you go, do whatever you want. Go the movies with your wife, go to the gym. I don’t mind.”