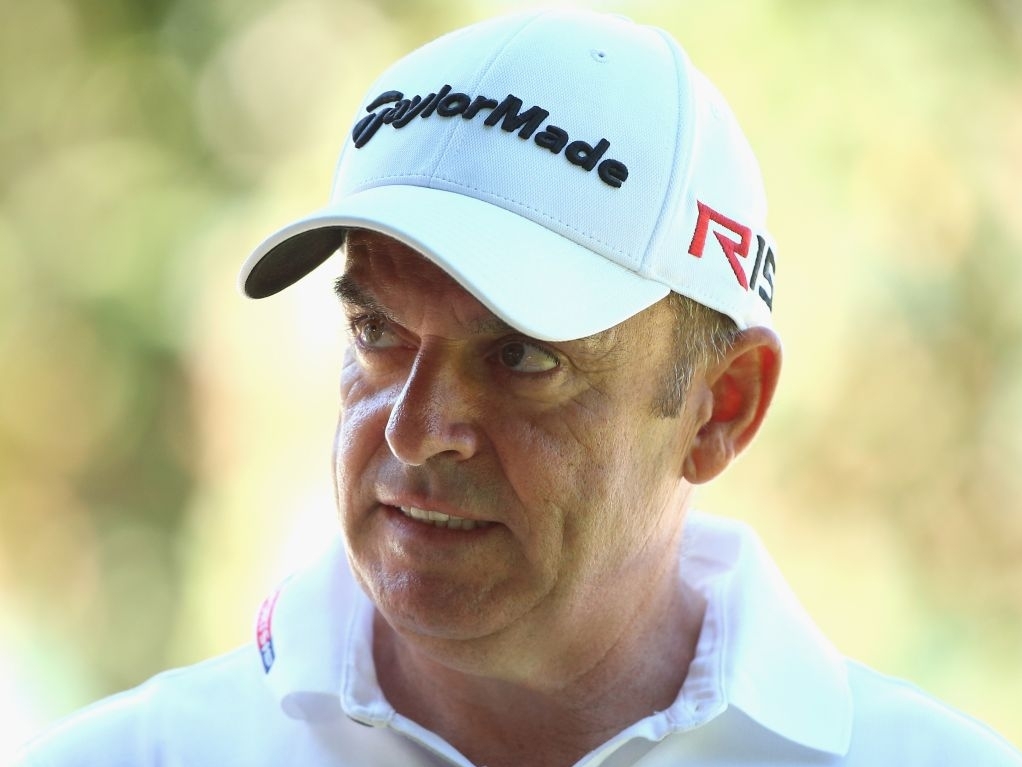 Paul McGinley believes the USA 2016 Ryder Cup team have put huge pressure on themselves to succeed and thinks Europe will have the advantage at Hazeltine.

McGinley, a Ryder Cup legend, skippered the European team to victory at Gleneagles in 2014 and thinks current captain Darren Clarke can reap the benefits of American fans’ overconfidence.

The US team have done everything possible to secure victory in next year’s Ryder Cup, including a new task force to select the 2016 captain and a fresh qualification process.

Added to that, the emergence of Jordan Spieth as world No 1 means everything is going in the right direction for the Americans. But, McGinley thinks the pressure of being favourites and playing on home soil could work against Team USA.

“They are under massive, massive pressure,” the Dubliner told The Scotsman. “They’ve put things in place that, they think, puts all the odds in their favour.

“You travel around America and everyone there thinks this will be a walkover for them. But, playing with expectation on your shoulders is a difficult position to be in – because you’ve got nowhere to go from there.

“I think Europe are going to be very strong because the usual suspects are going to be playing – Rory [McIlroy], Henrik [Stenson] and Justin [Rose], they’ll all be there. Darren has got three picks and it’s quite clear that he’ll probably go with experience.

“So I will be very surprised if there are more than three rookies in the team. All this talk of four or five rookies is rubbish, I don’t buy it. I think there may be even fewer than three. So we are going to be very strong.

“Post-task force and with the Americans playing at home, there is a massive, massive expectation now on them to produce and win. That’s a very interesting dynamic and it will be interesting to see how America deal with that, how Europe deal with that. It’s certainly a dynamic that we can take advantage of.”