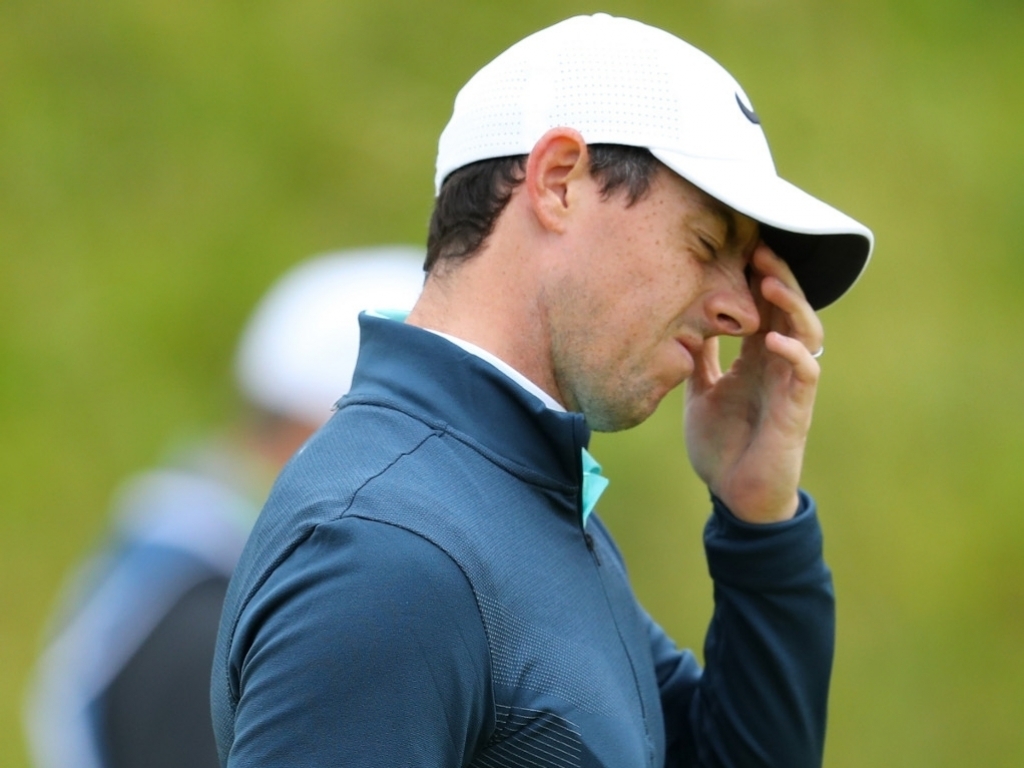 The Northern Irishman – who has won every year since 2009 – is still looking for his first win for the 2017 season. In fact, he has just one top three finish so far.

A string off poor results, including four missed cuts in his last nine starts, have seen McIlroy slip to world number six which is his lowest ranking in four years.

McGinley pointed out that the creme-de-la-creme of golf have caught up to McIlroy in terms of distance and accuracy off the tee.

"When he was the new kid on the block, he had a big advantage over everybody else because nobody could drive it anywhere near as far as he did, or as straight as he did," the veteran told the Irish Independent.

"There's five or six guys – I'm not going to include Jordan Spieth in this, although he's a great competitor – but Brooks Koepka, Daniel Berger, Justin Thomas, Dustin Johnson and Jon Rahm, can all drive it as straight and as long as Rory.

"He doesn't have the advantage he had before."

Congratulations @JonRahmpga on winning the #DDFIrishOpen and a huge thanks to all the fans who came out to support this week 👏 pic.twitter.com/GPX1YgyRdo

McGinley added that McIlroy's recent marriage to Erica Stoll has naturally changed his mindset somewhat and that he needs to manage this transition for the sake of his golf.

"This is a very important stage of Rory's career," continued McGinley.

"He's in a new period in his life. He's almost 30 years of age, he's just got married, he's got responsibilities.

"And the other thing that's very important in terms of Rory is that the landscape at the top end of professional golf has changed."