McGinley: McIlroy has issues he needs to address 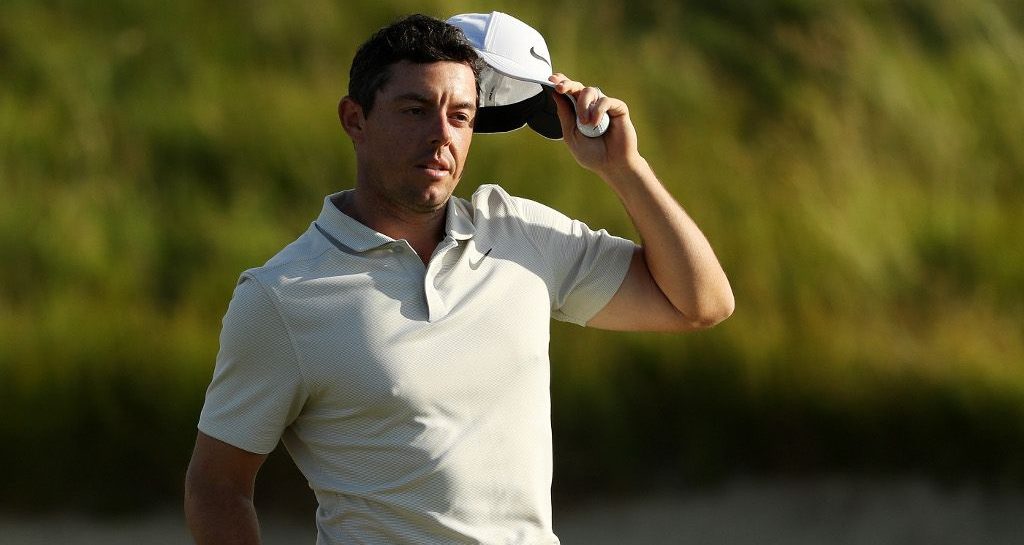 While many struggled on the opening day at Shinnecock Hills, few had it worse than McIlroy, whose 10-over-par 80 immediately ended any hopes he might have had of winning the tournament.

A second-round 70 looked much better on the scorecard, but it wasn’t enough to keep the Northern Irishman around for the weekend.

His missed cut follows similar early exits at Oakmont in 2016 and at Erin Hills last year, and McIlroy’s last major victory at the 2014 PGA Championship at Valhalla is starting to seem like a distant memory. 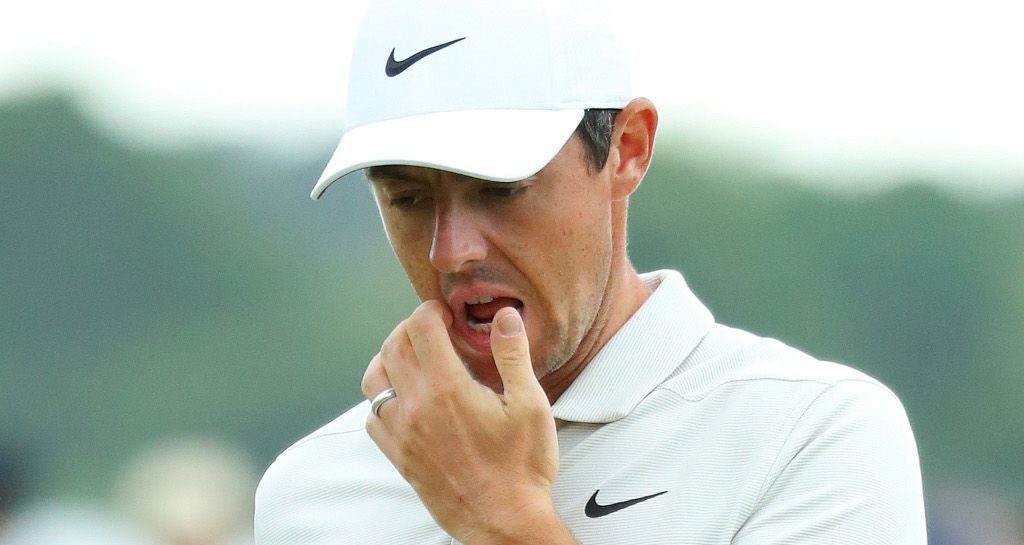 “There are definitely issues that need to be addressed,” McGinley said on Sky Sports.

“Rory’s not the new kid on the block any more. When he was winning his majors, he was out on his own and drove the ball better than anyone else.

“But in saying that there are five or six guys who can drive the ball as long and as straight as him. This is a new phase of his career and it’s going to take a new attitude and a new drive to go with it. That’s what is missing.”

“The second thing that is missing is his ability to play tough courses,” he said.

“It’s something he has to sort out to continue on the tremendous early part of his career.”

McIlroy will play in two events – this week’s Travelers Championship on the PGA Tour and the European Tour’s Irish Open starting July 5th, before the year’s third major, the Open Open Championship at Carnoustie.