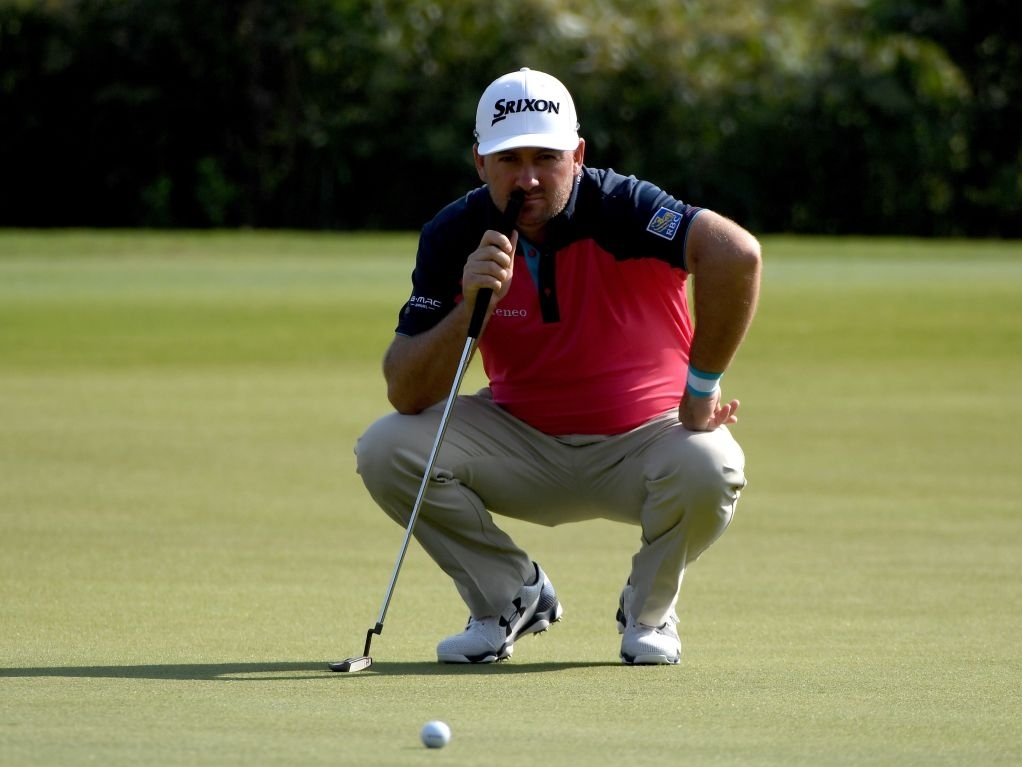 Graeme McDowell has vowed to keep his "expectations in check" following his solid start to the Qatar Masters in Doha on Thursday.

The Northern Irishman headed into the tournament as world number 91 and had cited issues away from golf that had led to his poor form over the past year or so.

However, McDowell is only two off leader Bradley Dredge in Qatar after shooting a six-under-par 66 on the first day's play.

There was only one three-putt bogey on the sixth that took some of the shine off McDowell's day but birdies on 14th, 16th and 18th as well as shots on his first three holes put him in a decent position.

"My expectations were fairly low, I suppose, coming in," said McDowell. "My game felt a little bit rusty the last week or so and I was expecting tougher conditions.

"Now that I've got off to a good start, I've got to keep my expectations in check and not get too far ahead of myself; just keep calm and keep enjoying myself and stay patient and see what happens.

"I felt good on the greens, my iron play was very good and I got the ball in play mostly off the tee. It's only round one, but I liked the way I felt out there."

Dredge is the surprise overnight leader, having not won a European Tour event for 11 years, by scoring a brilliant eight-under-par 64.

Five birdies on the back nine provided the Welshman with a one shot lead over Finland's Mikko Korhonen and two over Thailand's Kiradech Aphibarnrat, England's Nathan Kimsey and McDowell.