McDowell tips Harrington to be next captain 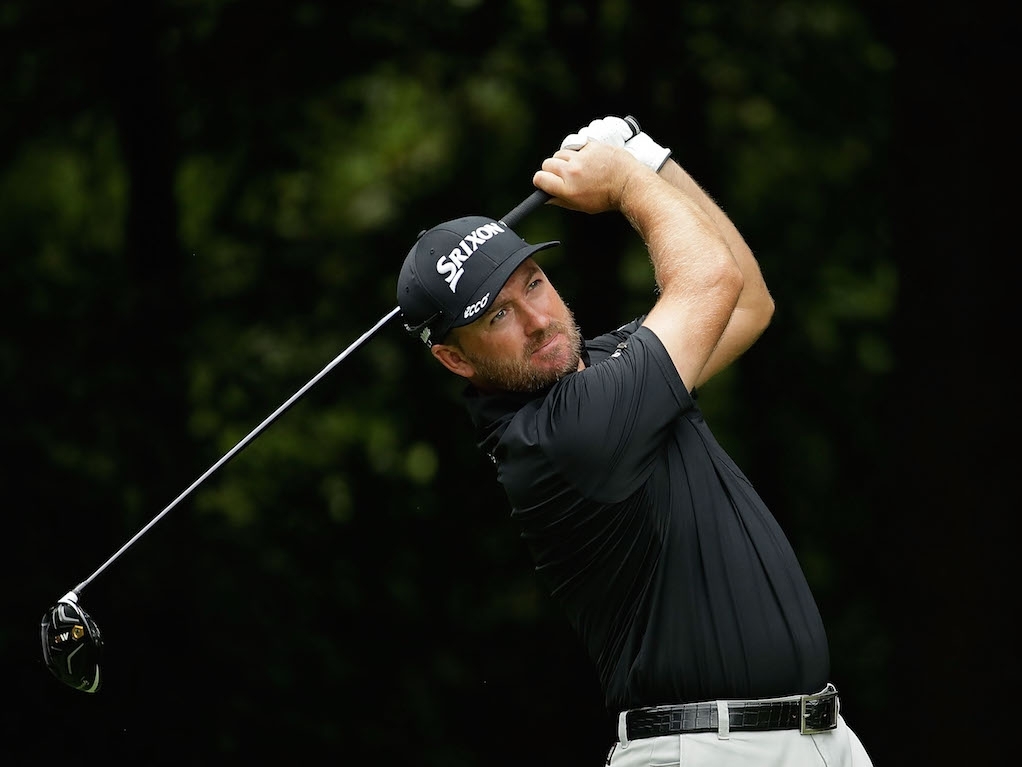 Graeme McDowell believes that Padraig Harrington ticks all the boxes of a winning Ryder Cup captain.

Speaking after Europe lost the Ryder Cup to the USA for the first since 2008, McDowell identified four potential successors to Darren Clarke but earmarked Harrington as the best candidate of the lot.

When asked who he felt should captain Europe in Paris in two years' time, McDowell told Sky Sports News HQ: "You've got to be looking at Harrington, [Thomas] Bjorn, [Paul] Lawrie – who has thrown his hat into the ring and has been given the resounding recommendation of Sam Torrance – and probably [Miguel Ángel] Jimenez.

“I think Lee Westwood probably has one or two more Ryder Cups left in him, so I look at one of those other four guys.

"Harrington certainly has the right playing credentials. It would be the third Irishman in a row, so if you guys are sick of having Irish captains you might want to have a year off!”

McDowell added that whoever was fortunate enough to get the job need not make drastic changes to the culture that exists with the European team, explaining that this year’s team lost because USA were better and not because of any systemic flaws in their approach.

"Our template on how to win Ryder Cups remains solid,” McDowell continued.

“They just ran into the better team last week and there was nothing they could do about it.

"You had a US team that was hungry, fired up on home soil, and the stars aligned, just one of those things."