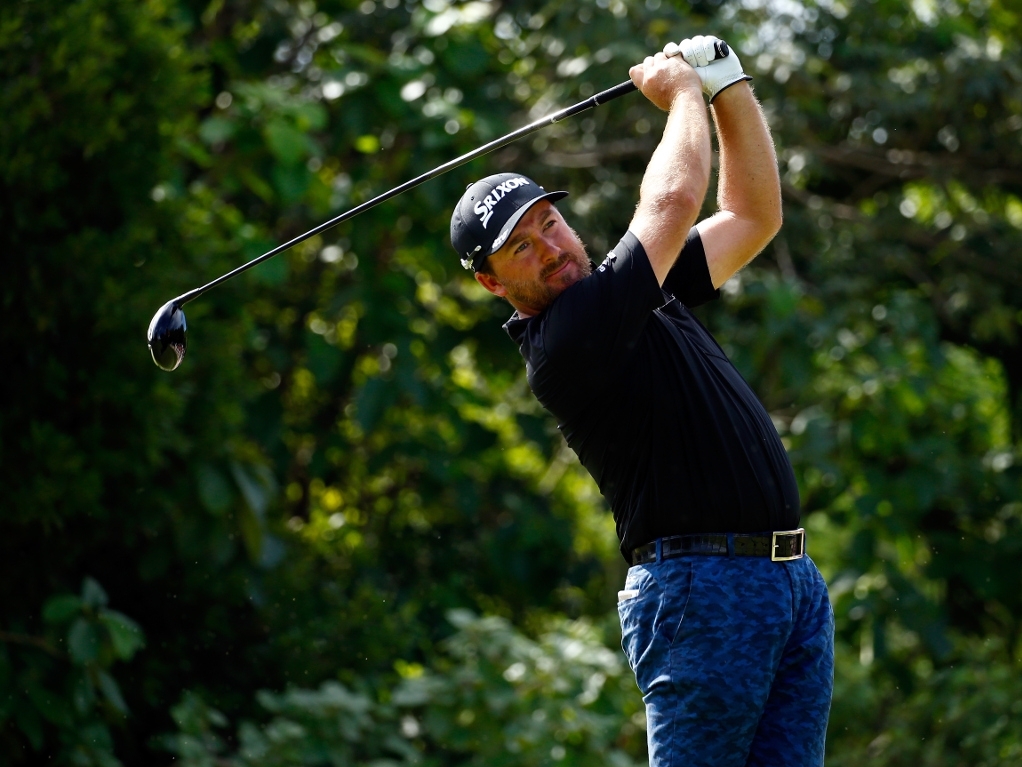 Greame McDowell carded a second-round 63 to take a one-shot lead at the OHL Classic at Mayakoba.

Six birdies in eight holes around the turn propelled the Ulsterman into the lead on 12 under, with overnight co-leader Derek Fathauer a shot back.

Si Woo Kim and Harold Varner III are a further shot adrift, while Justin Leonard and Shawn Stefani – who also held a share of the early lead – among a group of five players on nine under.

Starting at the tenth tee, the 2010 U.S. Open champion made light work of the El Camaleon course in Playa del Carmen, taking the turn in 31 after four birdies on his opening nine. A bogey at the first proved a minor blip, with McDowell reeling off five birdies in the next six holes to complete a round of 63.

Fathauer, who carded a 65 on Thursday, made four birdies over his last seven holes to register a 66 and move to ten under.

Like Fathauer, Varner had a string finish to thank for his spot in the upper echelons of the leaderboard as he birdied four of his last five holes for a fantastic round of 62 to join Kim (64) two shots back.