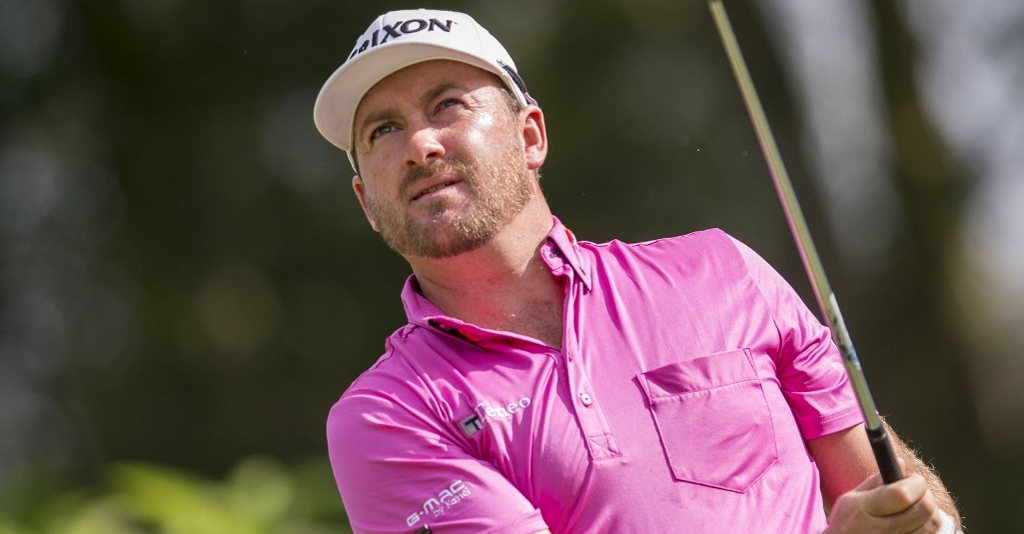 Graeme McDowell says he will focus on the PGA Tour over Ryder Cup qualification in the upcoming year.

The Northern Irishman is losing his PGA Tour card at the end of the season, and his number one priority will be earning it back.

That could interfere with his playing schedule in Europe, which is a crucial part of ensuring he is eligible for the 2016 Ryder Cup at Hazeltine.

“The European Tour means a lot to me. I’m very proud of it, I’m very loyal to it. The Ryder Cup is really important to me. But making a living is what it’s all about.”