McDowell, Knox ahead in Mexico 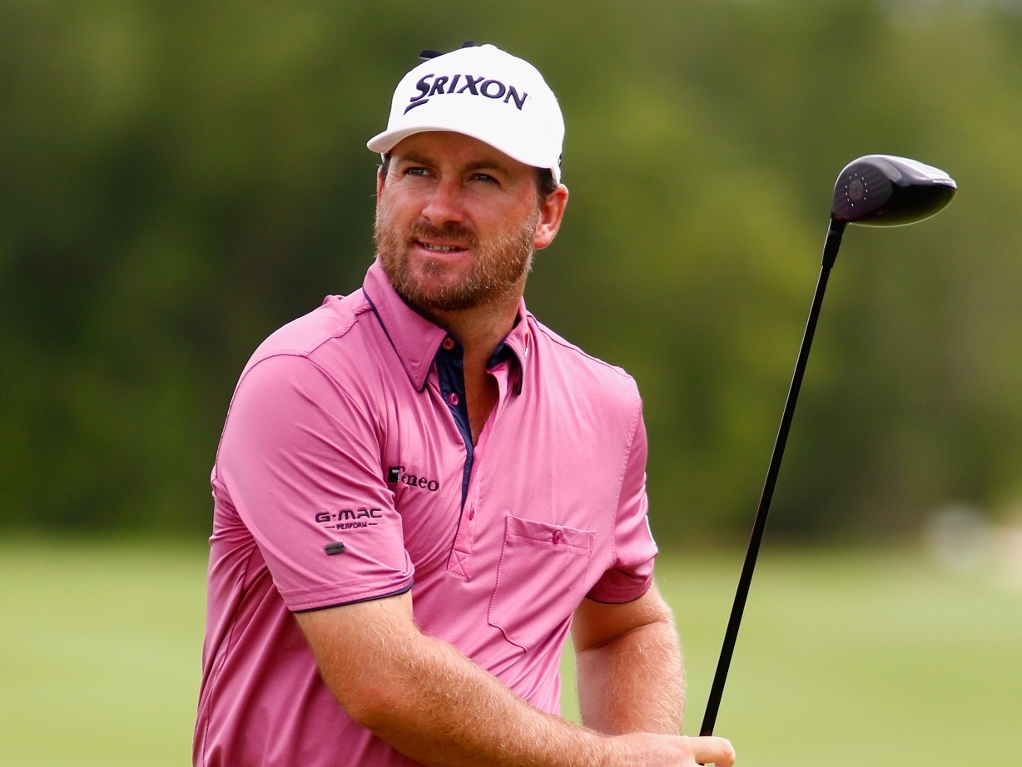 The final round of the OHL Classic will be completed on Monday, with Graeme McDowell and Russell Knox holding a one-shot lead.

Rain interrupted the final round of play at the El Camaleon Golf Club in Playa del Carmen, Mexico, and while the players returned to the course, darkness descended with the leaders still left with a handful of holes to play.

Five birdies on the front nine saw Knox jump up the leaderboard as the Scot took the turn in 31 before a further birdie at the 11th moved him to 18-under and to the top of the standings before he was left stranded on the 13th.

Knox is joined at the top by McDowell, who birdied three of his last four holes before play was called off for the day when he was at the 14th hole.

Jason Bohn was three-under for the day when play was called to a halt for the first time, and he struggled to get going after the delay, with a bogey at the 12th seeing him drop two back.

Overnight leader Derek Fathauer is four shots off the pace on 15-under, after slumping to one-over for the day. Fathauer is joined on 15-under by Scott Brown.