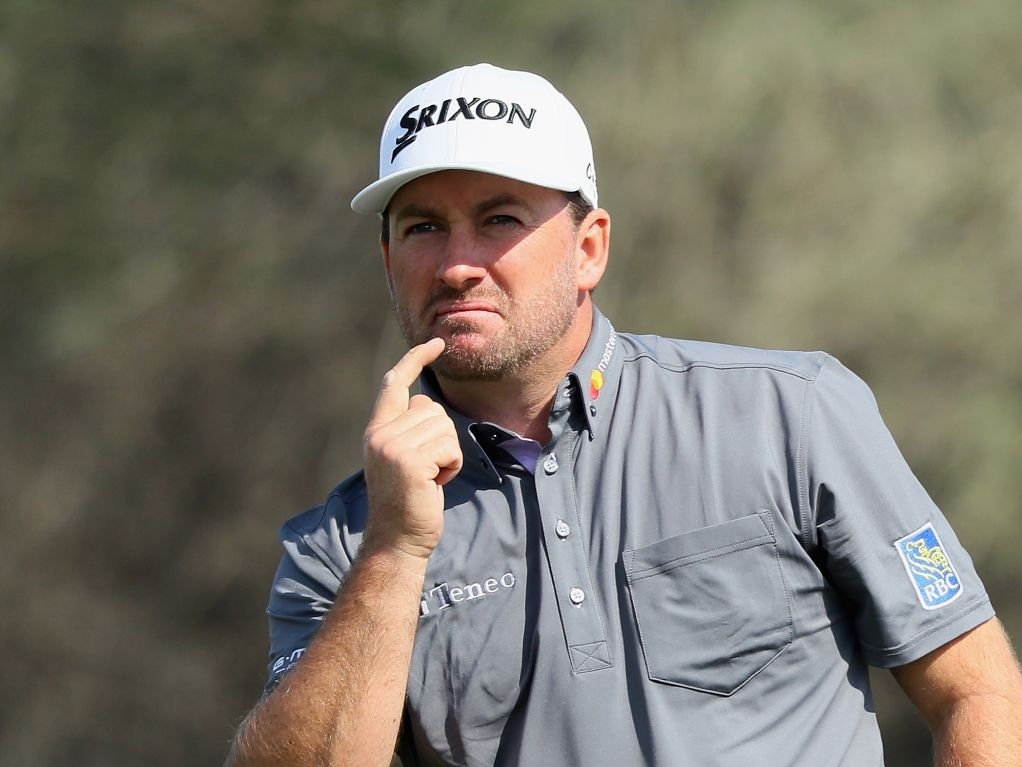 Graeme McDowell wants to get back to the "top of the game" after missing out on last year's Ryder Cup with Europe.

The Northern Irishman last won a title in November 2015 at the OHL Classic at Mayakoba and has since fallen to 91st in the world rankings.

McDowell wants to force himself back into contention for the 2018 Ryder Cup by refocussing and admits that factors "outside of golf" have put him off his game in the last couple of years.

"It has not been the kind of few years that I expect from myself," McDowell said. "There's no doubt that there have been some factors, I wouldn't say outside of my control but things outside of golf which have definitely been distracting for me. And I wouldn't change it for the world – having a family is something I've always wanted.

"My on-course performance has not been good enough the last few years and there are some areas that I need to refocus on, general work ethic, goal-setting, just patience levels.

"I think when I look at a year like last year, when I perhaps played a little better than my results showed. Chasing maybe too hard coming into that Ryder Cup run a few months before the Ryder Cup Team got picked. You know, just wanting it a little too badly.

"As I look, coming to the start of the next few years, I've tried to view it as a long road back toward the top of the game. That's where I want to be again, give myself chances to win major championships again. I know I've got a lot of things to work on.

"I've just been rededicating myself the last six or eight months and mentally I think it's really, really important that I stay super patient with it. It may not happen this week and it may not happen next week but if I keep doing the things that I know that are going to make me the best I can be, eventually it will come."