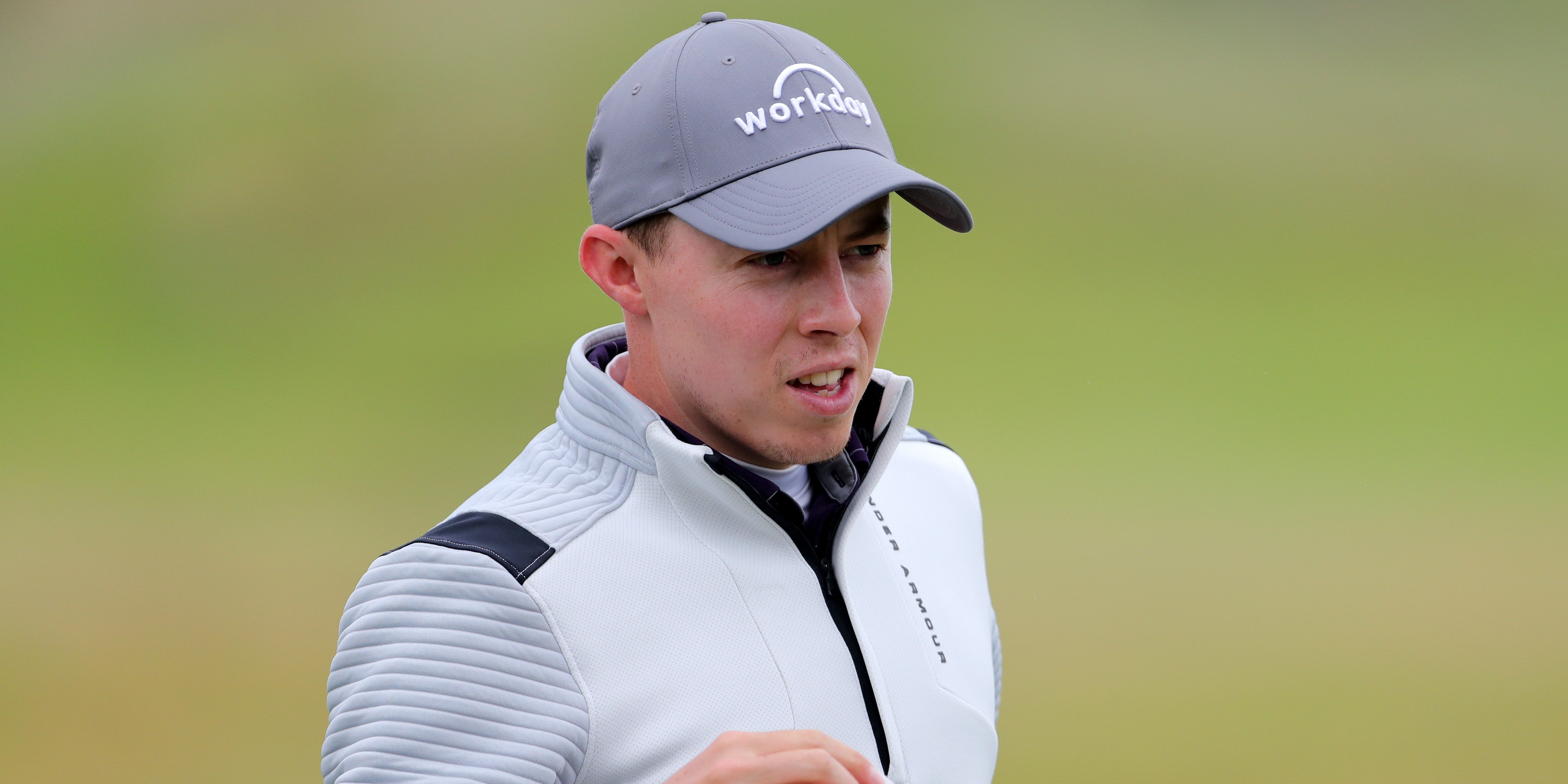 Matthew Fitzpatrick hopes Phil Mickelson’s magic rubs off when he teams up with the five-time major champion’s former caddie Jim Mackay at the Workday Charity Open in Ohio.

Fitzpatrick has been in need of a caddie since returning to the PGA Tour, with regular bag-holder Billy Foster staying at home in the UK during the coronavirus pandemic.

The 25-year-old Englishman has had Cayce Kerr by his side for the last three tournaments but Mackay, nicknamed ‘Bones’, will take over at Muirfield Village after temporarily giving up his role as an on-course reporter for NBC and the Golf Channel.

“I was absolutely shocked,” Fitzpatrick told pgatour.com about the text message he received from Mackay asking if he could help out.

“I’m looking forward to it, obviously. Everyone knows what he’s achieved in the game with the players he’s caddied for.

“Even just walking around here people are excited to see him back out and on tour.

“Just having someone who’s achieved so much, has so much experience, it kind of makes you feel better about your own game. That someone of that stature has belief in your game.”

Mackay spent 25 years on Mickelson’s bag until 2017, including in all five of the Californian left-hander’s major triumphs.

Fitzpatrick is seeking to bounce back from a missed cut at the Travelers Championship after finishing tied 14th at the RBC Heritage and tied 32nd at the Charles Schwab Challenge since the restart.

The five-time European Tour winner, ranked 26 in the world, believes his first victory in America is not too far away.

“I’m disappointed not to have won, but the way I look at it is I’m not playing full-time over here,” Fitzpatrick said.

“OK, I’m playing a fair amount of events, so I’ve got chances, but I’m sort of doing half and half. I’ve given myself a few chances now, and I don’t think I’m far off.”

The new event has replaced the John Deere Classic on the PGA Tour schedule and will be played on the same course as next week’s Memorial Tournament.

It is the first time the PGA Tour has used the same course in consecutive weeks for official events since 1957.

World number one Rory McIlroy and the big-hitting Bryson DeChambeau, winner of the Rocket Mortgage Classic in Detroit last weekend, are both missing from the 157-strong field.

But Mickelson, Brooks Koepka, Jon Rahm, Jordan Spieth, Justin Thomas and Justin Rose all tee it up this week.