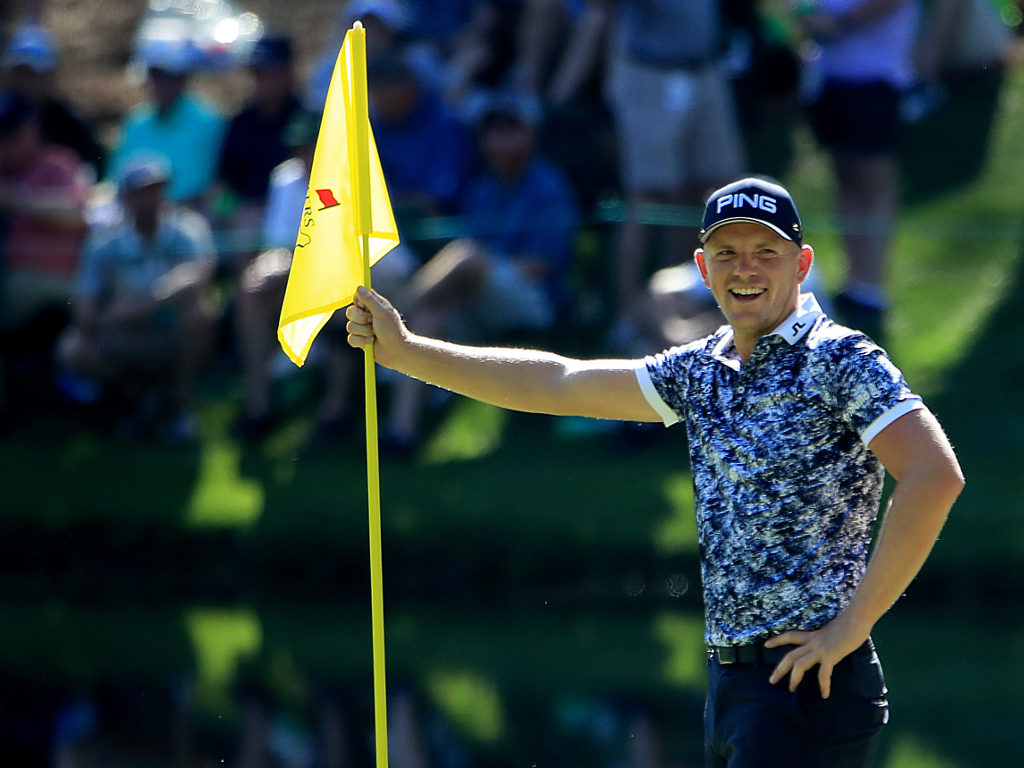 Matt Wallace beat Scotland veteran Sandy Lyle in a playoff to win the traditional Par-3 Contest on the eve of the Masters Championship at Augusta National.

England’s Wallace, who is set to make his Masters debut on Thursday, also achieved a Masters milestone with the 100th all-time hole-in-one in Par-3 Contest history, which dates to 1960.

The 29-year-old Wallace’s hole-in-one was one of four in Wednesday’s family-friendly event that precedes the Masters, leaving him tied with Lyle at 5-under 22.

The playoff rotated between Nos. 8 and 9, with both players making par on the first two holes.

That took them back to the eighth, where Wallace nearly made another hole-it-one, plopping his tee shot less than a foot from the cup.

“Guess I just I wanted to win this,” Wallace said.

Wallace now has the task of trying to erase the Par-3 curse, with no Par-3 Contest winner having ever won the Masters the same week, and become the first player to win his Masters debut since Fuzzy Zoeller in 1979.