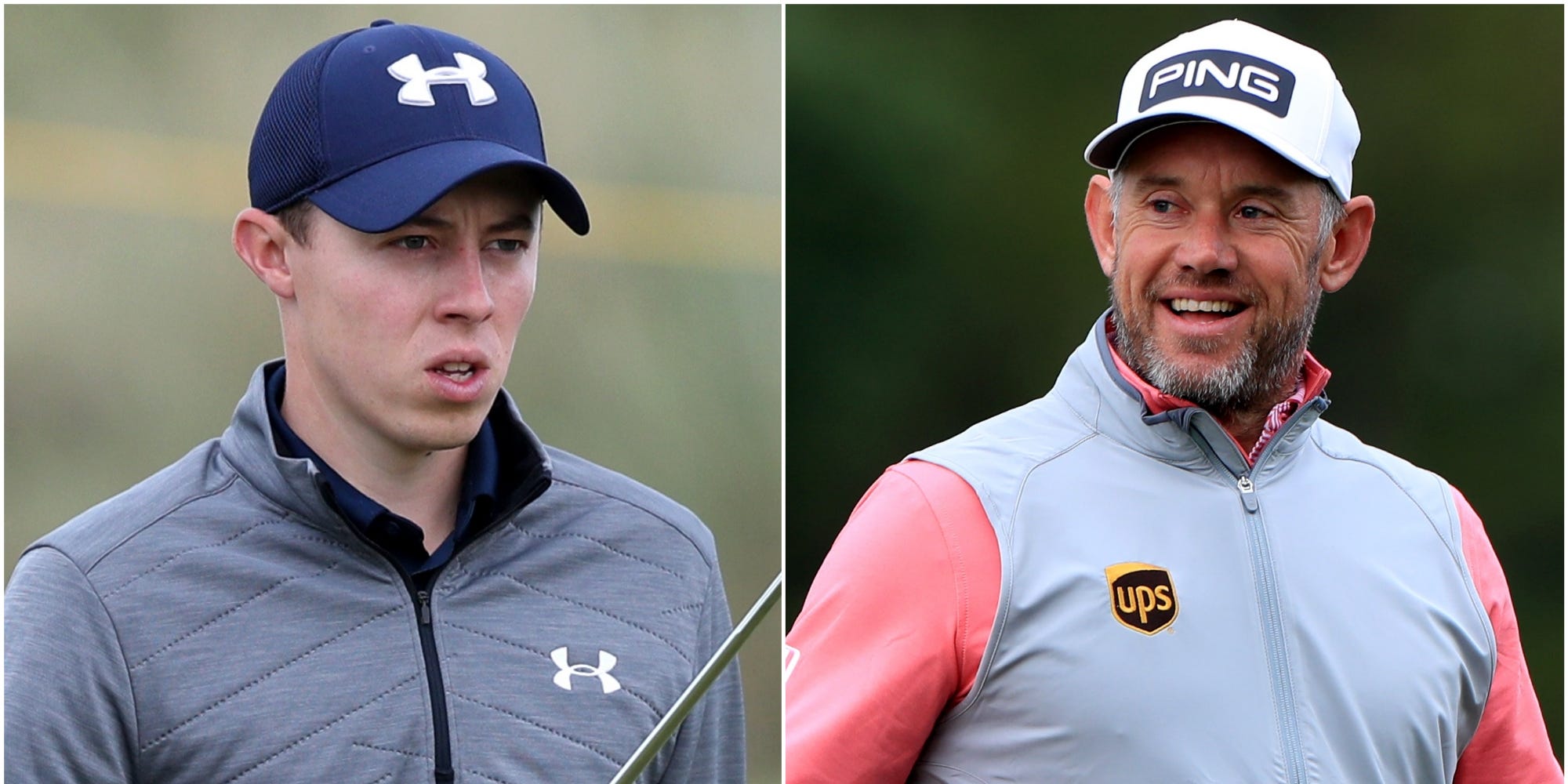 Matt Fitzpatrick held his nerve to claim victory in the DP World Tour Championship for the second time in five years as an incredible late twist saw Lee Westwood win the Race to Dubai.

Fitzpatrick secured the first prize of GBP 2.2million thanks to a closing 68 which left him 15 under par and a shot clear of Westwood, with Patrick Reed and Viktor Hovland another stroke back.

Outright second was enough for Westwood to pip Fitzpatrick to the Harry Vardon Trophy by just 17.8 points, with long-time leader Reed pushed down to third place.

Westwood had birdied the 16th and 18th to set the clubhouse target, but at the time only shared second with Laurie Canter to leave Fitzpatrick on course to become European number one.

However, Canter made a double bogey on the 17th and was unable to produce the eagle on the par-five 18th which would have denied Westwood a third Order of Merit title, 20 years after his first.

At 47, Westwood is the oldest winner by five years, Colin Montgomerie having won the last of his eight titles in 2005 aged 42.

“He’s had enough of them hasn’t he, can’t he share one with me,” joked Fitzpatrick, who birdied the first four holes of the final round and led by three at the turn before a bogey on the 17th set up a tense finish.

“But Lee’s a phenomenal player, has been for so long now, and I can’t speak highly enough of him.

“I had no idea about the Race to Dubai (permutations) because I knew where I started the week, at 16th, a lot needed to go my way. When I saw Lee at second, it did enter my head briefly that even if I win, it’s probably not going to be enough anyway.

“But all I was bothered about this week was winning. At the Masters I felt my game was nowhere to be seen. I was struggling. I didn’t want to play RSM Classic the following week. Billy (Foster, his caddie) and Mike (Walker, his coach) convinced me to.

“We spent some good time on the range and put a plan into place on things that Mike saw in my swing that I needed to work on and we took it from there.”

Westwood managed just nine holes in practice on Wednesday as he struggled with a back injury and praised the European Tour’s physios for “torturing” him every day to get him fit enough to play.

“It’s difficult to take it all in right now,” he said. “On Monday I didn’t even know if I was going to play.

“Obviously it’s been a bizarre year for so many reasons and the European Tour have done an incredible job to pick the season up again from July when I hosted the British Masters.

“It’s been 20 years since I finished second in the American Express Championship at Valderrama to win the Volvo Order of Merit as it was back then. I won here in 2009 to win the Race to Dubai and now I’ve finished second to win it today.

“It’s not getting any easier but I’m just enjoying playing golf against these great young players.”

With Ryder Cup qualifying suspended until January, Fitzpatrick and Westwood have not improved their chances of making the team automatically, but their performances will not have gone unnoticed by Europe captain Padraig Harrington.

“I enjoyed it when I was vice-captain the last time around, there’s a lot less pressure watching than actually having to hit the greens and hole the putts yourself. But if I did qualify I would give it my all and be ready for it.”

Reed had looked set to become the first American to win the Race to Dubai when he chipped in for birdie on the 15th to move into outright second, but bogeyed the 16th and 17th.

The former Masters champion had taken a 460-point lead into the start of the week, but with 2,000 points on offer to the winner, it had still been mathematically possible for 61 of the 65-man field to finish top of the money list.