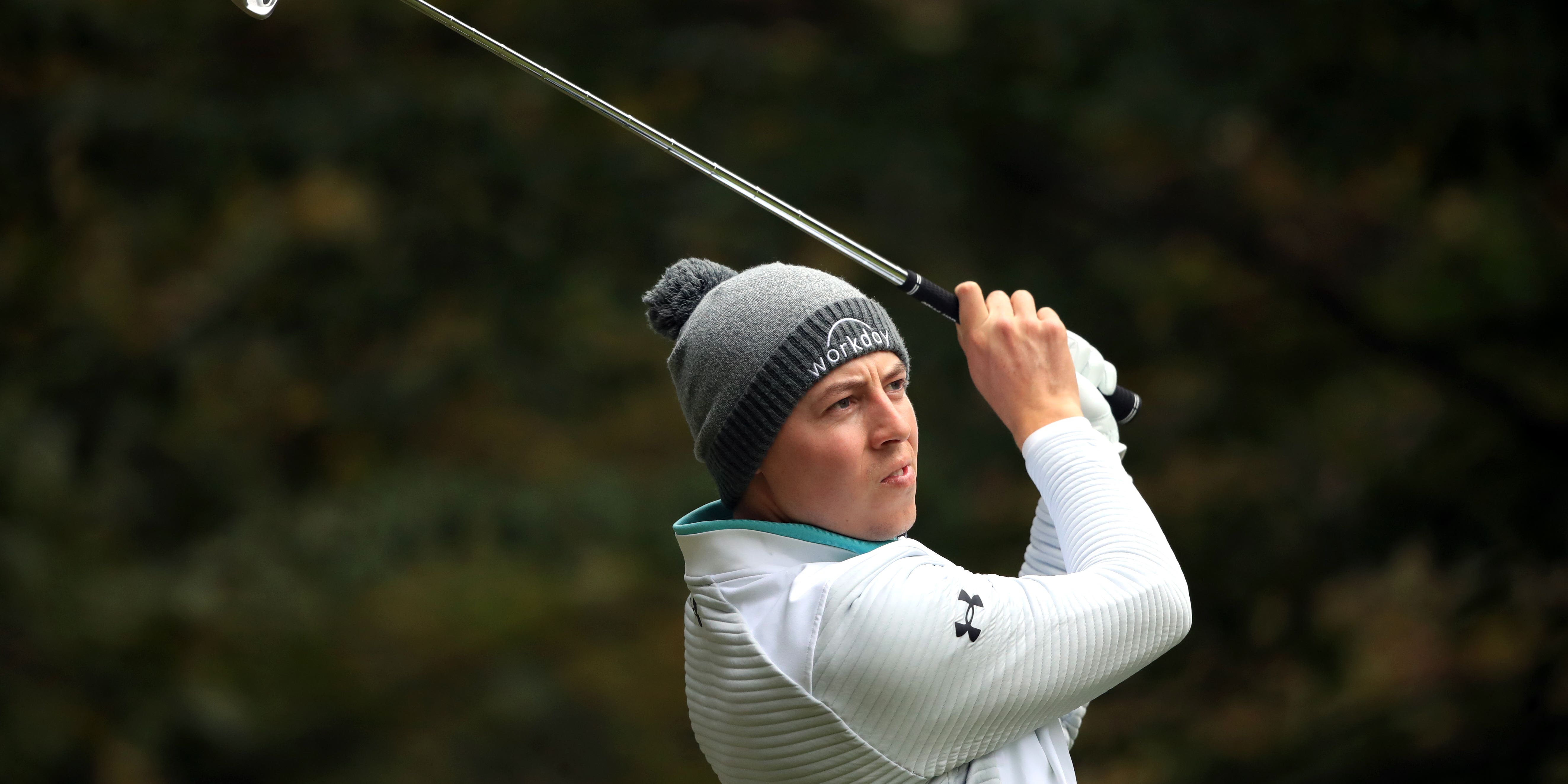 Matt Fitzpatrick believes he will be the underdog when he takes on Jordan Spieth in his opening group match in the WGC-Dell Technologies Match Play.

Fitzpatrick is the top seed in group 15 and Spieth the bottom seed below Matthew Wolff and Corey Conners, but the 26-year-old from Sheffield is well aware of Spieth’s improved form since a missed cut in the Farmers Insurance Open left the three-time major winner ranked 92nd in the world.

“Although I’m supposedly the higher seed, I feel a bit of the underdog in this one,” admitted Fitzpatrick, who lost all three of his group matches at Austin Country Club in 2019.

“He’s played here plenty. He knows this course pretty well, I think, from his college days and obviously he’s going to have that home support, which certainly helps.

“We have seen the last few weeks his game is where he wants it and I saw a quote from him saying he’s never been so confident since his great run of form a few years ago, which is a big statement to make and I’m sure he believes it because he does have a great mentality.

“I’ve not really had too much success here, unfortunately. It’s a strange golf course, the front nine’s very different to the back nine and it can get windy here, so it can be quite tough.

“I feel like I’ve been playing well recently, so hopefully just bring it to this course and improve on previous years’ finishes.”

Fitzpatrick was in the same group as Bryson DeChambeau in a pro-member competition at Seminole Golf Club on Monday and joked about his relationship with the US Open champion after previously criticising his “bomb and gouge” approach to the game.

“We hate each other. It’s a really nasty thing between us,” Fitzpatrick said with a smile. “No, it’s fine. We spoke a few times since the whole thing anyway and I made my comments, and that was my opinion at the time.

“I think they were definitely taken out of context, there’s no doubt about that, and there’s no problems between us.

“That was my whole post yesterday, because he said that I would be happy to help so I asked for some tips and so there you go.

“I was just asking him about his clubs and his speed training and stuff and I’ve been doing something similar and looking into it anyways before my comments that I made last year.

“It’s just quite interesting to hear his thoughts and how he’s going about things to improve his swing speed and get longer.”