Matt Fitzpatrick: Falling short at US PGA Championship ‘hurts a hell of a lot’ 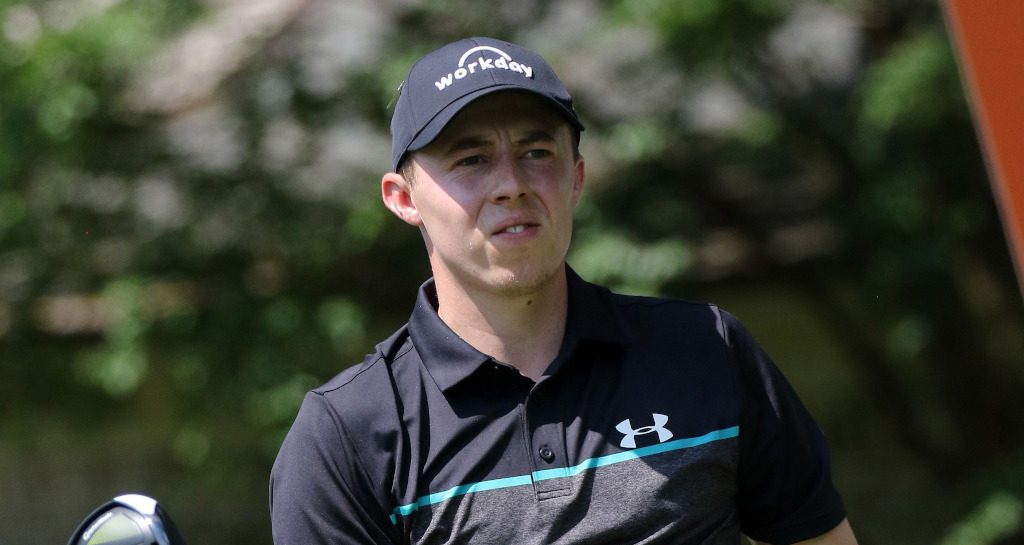 Matt Fitzpatrick admits it “hurts a hell of a lot” to have missed out on a first major title in the US PGA Championship at Southern Hills.

Fitzpatrick went into the final round three behind leader Mito Pereira, but carded a closing three-over-par 73 to miss out on the play-off between eventual winner Justin Thomas and Will Zalatoris by two shots.

The 27-year-old and Pereira had been the only players to shoot under par in each of the first three rounds and even a level-par 70 on Sunday would have seen Fitzpatrick become the first English winner of the US PGA since 1919.

Fitzpatrick spoke briefly to reporters on Sunday evening but also posted a message on his Twitter account on Monday.

“Having had a chance to reflect on yesterday’s round it’s been a tough one to take. Of course everyone this week has stories of what they could have done differently to have a better outcome.

“But for me to come away from the week to miss the play-off by two shots hurts a hell of a lot.

“I felt I was always chasing my tail right from the first tee shot on Sunday, I never quite felt I had my ball under control off the tee and that constantly put me out of position to challenge.

“Yes I made a few mistakes and I hit some poor shots at the wrong times and that’s what makes it hurt even more because I know I can hit better shots than I did yesterday.

“I’ll reflect on my week some more and get back to practising for the next stretch of events. Thank you to everyone for your support, I really do appreciate it!”

Fitzpatrick’s share of fifth place lifted him to a career-high 15th in the world rankings and he was among 27 players officially confirmed in the field for next month’s US Open at Brookline – where he won the 2013 US Amateur – via a place in the top 60 by Monday’s deadline.

Pereira, who led by one on the 18th tee but made a double bogey to miss the play-off, climbed from 100th in the rankings to 49th to qualify for his second US Open.

Among the other qualifiers were England’s Richard Bland, Tommy Fleetwood and Tyrrell Hatton, as well as Ireland’s Seamus Power.