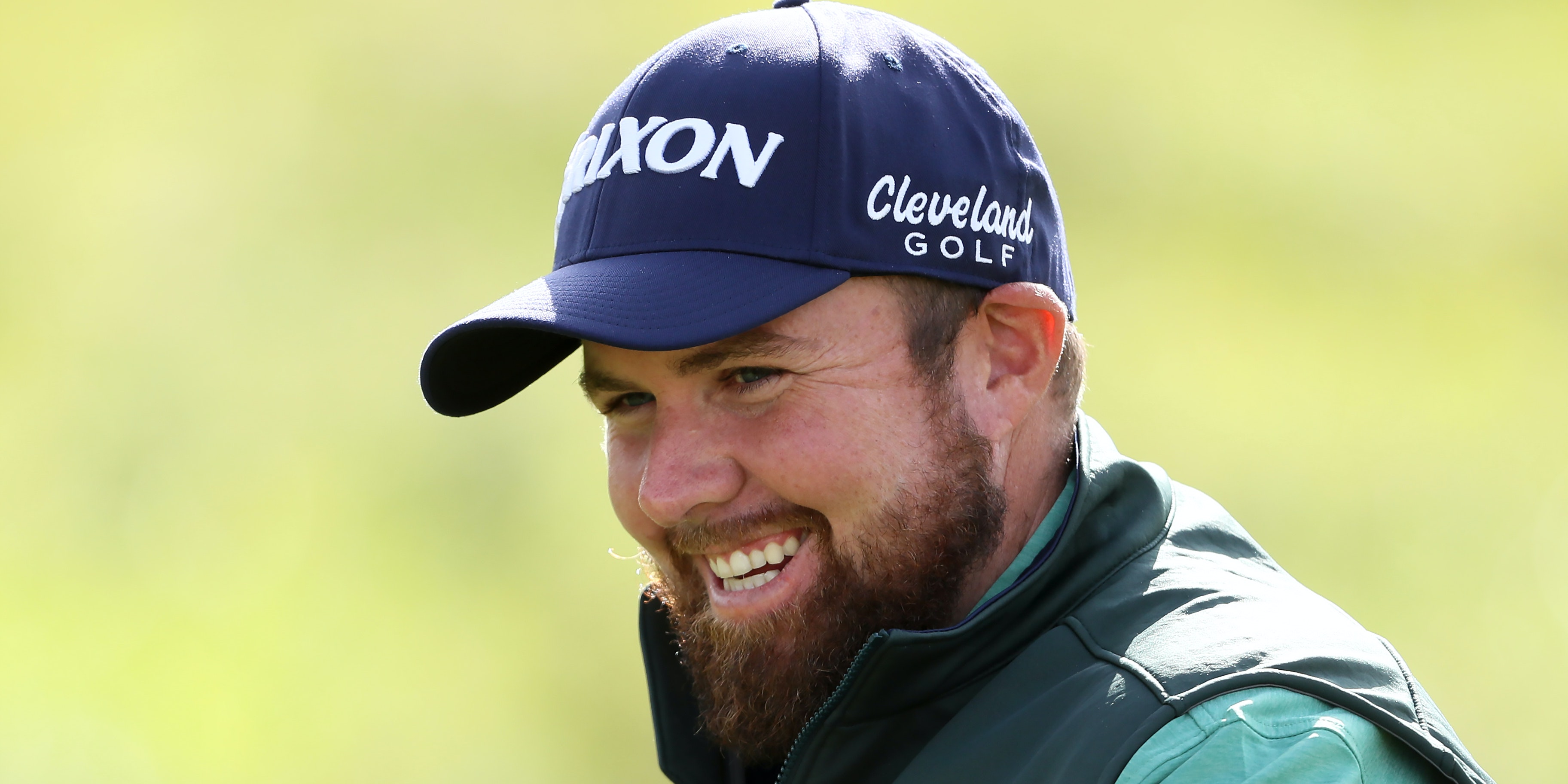 It’s a long way from Las Vegas to Wentworth, but Sin City was very much on the minds of joint leaders Shane Lowry and Matt Fitzpatrick at the halfway stage of the BMW PGA Championship.

Open champion Lowry will contest next week’s CJ Cup in Vegas after belatedly being granted an invite, while Fitzpatrick noted with dismay the opening 62 from US Open winner Bryson DeChambeau in the current PGA Tour event in the same city.

“I’m fed up of seeing everyone talk about it,” Fitzpatrick said of DeChambeau’s “bomb and gauge” approach to the game after he and Lowry both shot 65 on Friday.

“I’m going to be biased because I’m not quite the longest, but at Winged Foot – fair play to him, he won (the US Open) and shot six under – the fairways were tight as hell and I drove it brilliantly, I actually played pretty well, and I’m miles behind.

“He’s in the rough and miles up and he’s just hitting wedges everywhere. It just makes a bit of a mockery of it I think.

“I looked at ShotTracker yesterday, some of the places he hit it and when he’s on, there’s no point, is there?

“It doesn’t matter if I play my best, he’s going to be 50 yards in front of me off the tee and the only thing I can compete with him is putting, and that’s just ridiculous.”

Asked if he wanted the game’s governing bodies to limit the distance achieved by modern equipment, Fitzpatrick added: “I really hope they do. In my opinion it’s not a skill to hit the ball a long way.

“I could put on 40 pounds. I could go and see a biomechanist, I could put another two inches on my driver and I could gain 40 yards. But the skill in my opinion is to hit the ball straight.

“He’s just taking the skill out of it in my opinion. I’m sure lots will disagree. It’s just daft.”

Back-to-back chip-ins, the first from a bunker for a birdie and the second from the back of the fourth green for an eagle, had helped Fitzpatrick cover his first 16 holes in nine under par and took him to 14 under overall, and an interesting one to track in the golf betting markets.

Surpassing Paul McGinley’s record halfway total of 13 under, set in 2008, looked to be a formality, only for the 26-year-old from Sheffield to pull his approach to the eighth into the water surrounding the green.

At 12 under par, Fitzpatrick and Lowry held a one-shot lead over Tyrrell Hatton, the overnight joint-leader recovering from a bogey on the first to return a 67.

Lowry was runner up in this event in 2014 and has recorded three other top-10 finishes, but needed an extra push to confirm his place in the field.

“I felt like I needed a bit of a break to be honest but I decided to come late on Sunday night when I was watching the news back home and it said we were going to go under a stricter lockdown,” the 33-year-old from Offaly explained after firing seven birdies in his bogey-free 65.

“I texted my caddie Bo, ‘Do you fancy going this week?’ and I think he was down at the pub having a pint so wasn’t too happy.”

Lowry admitted the focus on distance precipitated by DeChambeau had affected his approach, but a skins game against Graeme McDowell and Padraig Harrington on Wednesday had helped him get back on track.

“I just found a bit of rhythm,” he added. “All the talk is about hitting the ball as far as you can these days, instead of just hitting the shots you need to.

Lowry had previously been turned down for an invite for the CJ Cup, which was moved from South Korea to Las Vegas due to the Covid-19 pandemic, despite his status as a reigning major champion.

“Puzzles me, as well,” he added with a smile. “I’ve got a nice piece of silverware at home they obviously know about.”

Defending champion Danny Willett carded a second consecutive 71 to lie 10 shots off the lead on two under par.