Matsuyama wins in Phoenix after playoff 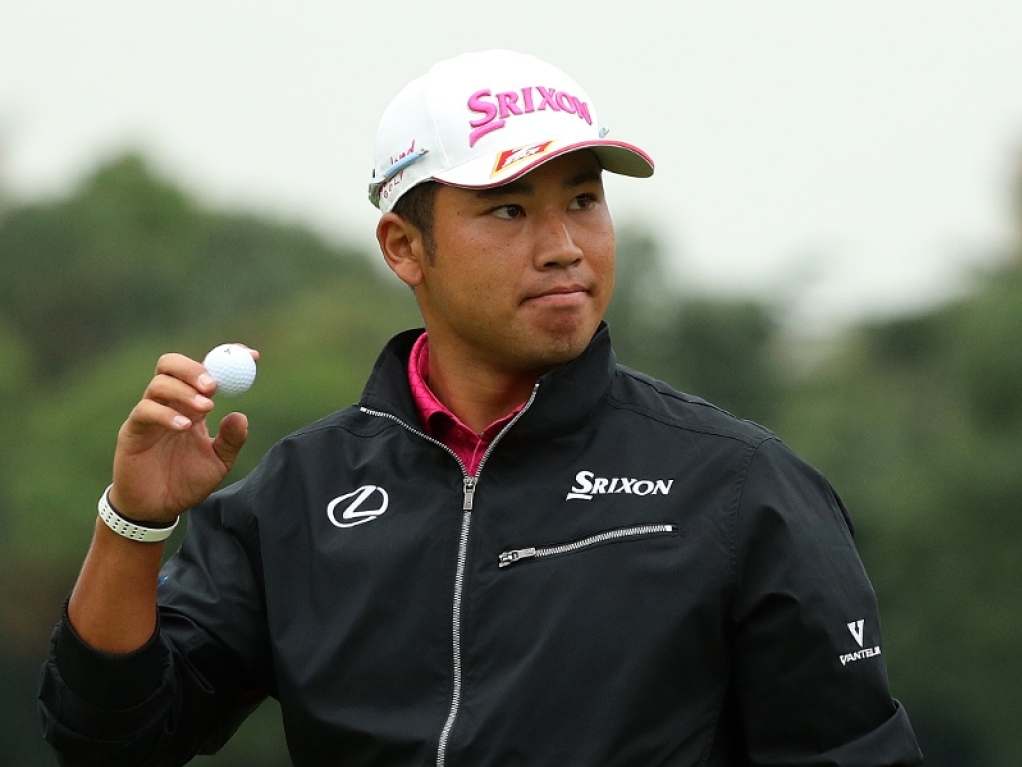 Matsuyama won it after sinking a 10-foot birdie putt on the par-4 17th, the same hole where the 24-year-old beat Rickie Fowler exactly a year earlier.

The playoff came about after Simpson birdied the 15th, 17th and 18th holes to shoot the lowest round of the final day with a 64. Matsuyama closed out his round with three pars for a five-under par 66.

Overnight leader Byeong Hun An collapsed after making four bogeys on the back nine to card a 73 and finish in sixth place on 14 under.

Matsuyama’s victory was his second PGA title this season and fourth in total. The win was his fifth in the last three and a half months worldwide.

The playoff was a tight affair, with Matsuyama and Simpson hitting pars on the first three extra holes that saw them play the 18th twice and the 10th before heading over to the 17th.

South Africa’s Louis Oosthuizen finished in third place at 16 under after shooting a 65 that included three birdies in the last five holes.

Rickie Fowler shot a 65 to finish at 15 under alongside J.J. Spaun.